Meet Georgina Chapman; she is the stunning British fashion designer co-founder of Marchesa. In addition to that, Mrs. Chapman happens to be the second wife of  Academy Award-winning producer Harvey Weinstein. 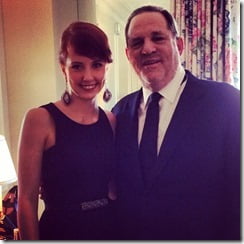 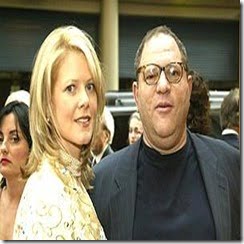 As we all know Georgina Chapman is the second wife of Harvey Weinstein; he first married Eve Chilton in 1987; they had three daughters Lily, Emma, and Ruth; they divorced in 2004. 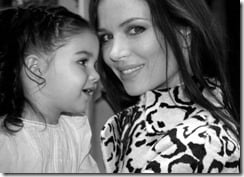 Georgina started dating Harvey in 2005; he proposed in November 2007, and they said “I Do” on Saturday, December 15, 2007; at his waterfront Connecticut estate. 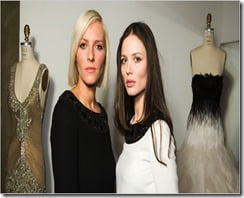 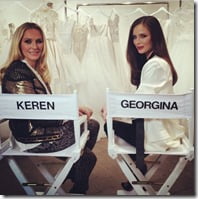