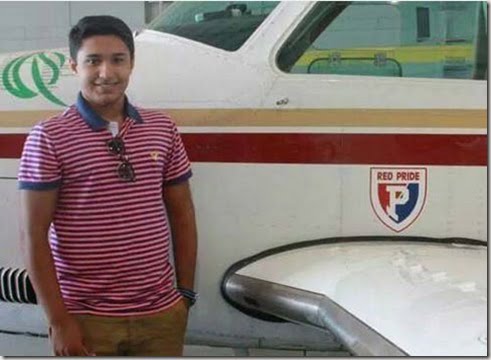 17-year-old Haris Suleman wanted to to become the youngest commanding pilot to fly around the world but tragedy struck when on July 23, he crashed off the coast of American Samoa and sadly lost his life.

Back in May Haris along his engineer father Babar Suleman, announced to the media their plan to to take off from the Greenwood Airport on June 21 and spend 30 days flying to multiple cities around the world including London and Istanbul.

Plainfield High School junior Haris, was set to be piloting the plane and the family said that could break a world record for the youngest person to fly around the world. 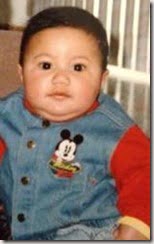 Born in 1997, Haris hoped to become an engineer like his father. The younguest of three children, older siblings are brother, Cyrus and sister, Hiba Suleman. 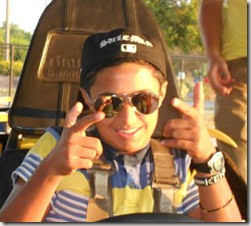 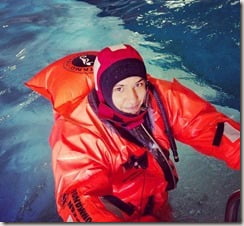 He came from a Muslim-Sunni family. He lived with both his parents and older siblings in Indianapolis, Indiana. His parents have been married for 30-years.

He kept a blog where he documented the adventure and where he talked about  his charitable motivation for the trip. A short bio about him reads

Seventeen-year-old Haris Suleman is a rising senior at Plainfield High School in Plainfield, Indiana. He plans to follow in his father’s footsteps by becoming an Engineer, and hopes to attend either Purdue University or University of Texas at Austin in the Fall of 2015. Of course, his career choice isn’t the only way Haris is following in his dad’s footsteps. Haris began learning to fly in the summer of 2013. When Babar began to plan his flight around the world, he asked Haris if he would like to join him. A summer of seeing the world and no chores? Haris said yes! Haris earned his pilot’s license and instrument rating in June of 2014. If (when!) successful, Haris will be the youngest to ever fly around the world in a single-engine plane!

He and his dad were flying in their private plane in a round-the-world trip for charity. They were told it was a crazy idea but the duo was committed. His father is considered to be missing. 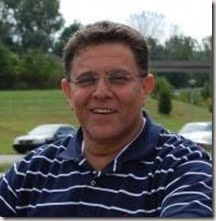 Babar had some experience with emergencies. In 2008, his plane lost power and he had to land on I-70 in Hancock County. Fortunately, no one was hurt. 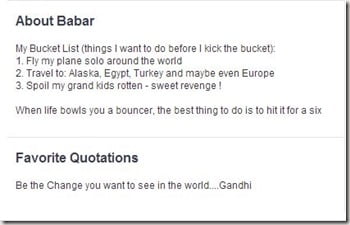 The elder Suleman, a Civil Engineer graduate, is a Primavera Principal Consultant at Southern Company, according to his LinkedIn. 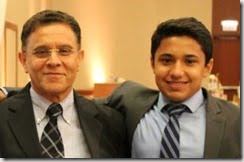 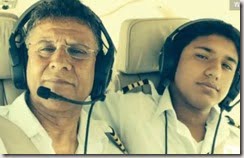 Before the news breaks, I’d like to thank everyone for their support of my father and brother throughout this trip, as well as for the support given to my mom, brother and myself as we waited for their safe return. Haris and my dad’s plane went down upon take off in American Samoa. Haris has been found- he did not make it. My father has not yet been found. Please pray that my dad is found alive and well. Also, hug your siblings and parents- tell them you love them, a hundred time. A thousand times. It will never feel like it’s been said quite often enough.

We send our prayers to the Suleman’s. RIP Haris.