Susanne & Robert Brown are the proud parents of reality TV star, Hannah Brown -whom you may recognice from The Bachelor, The Bachelorette and most recently DWTS.

Susanne & Robert Brown’s daughter first became known as one of the stunning women who signed up to find love on TV on season 23 of The Bachelor, starring former NFL player Colton Underwood.
The couple welcomed their gorgeous daughter on September 24, 1994; in Tuscaloosa, Alabama.
Hannah attended her parent’s alma mater –The University of Alabama. The stunner graduated magna *** laude with a bachelor’s degree in Communication and Information Sciences. In addition, she was crowned Miss Alabama USA 2018.
After it turned out she and Colton were not a mathc -Hannah was given the chance to become The Bachelorette -thus becoming The Bachelorette in season 15. However that didnt work out either. Hannah who chose contestant Jed Wyatt as her fiance ended their relationship shortly after filming. She then asked runner-up Tyler Cameron on a date but Cameron seems to be busy with Gigi Hadid. 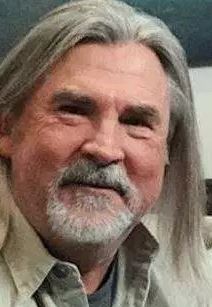 Now that Hannah has proven to be unlucky in love, she might have a better chance on the dance floor. No matter what happens in the future the blonde can always count with the support of parents, Susanne & Robert Brown. 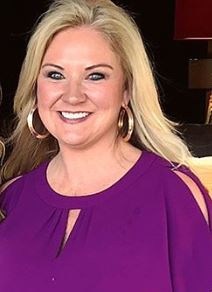 Robert Walker Brown who is originally from Tuscaloosa, graduated from Hamilton High School and earned his degree in Cosmetology Instruction at Shelton State Community College. According to Robert’s LinkedIn, he’s ran the Xcell Academy, a Paul Mitchell Partner School for the past 15 years, and has worked as a professional hairdresser for over 25 years.

He and wife Susanne work together and are co-owners of their Hair Impressions salon in Tuscaloosa. Robert is also listed as owner at Paul Mitchell the School in Birmingham, Alabama.
The coupel who are Christians, are also parents to Hannha’s brother, Patrick.