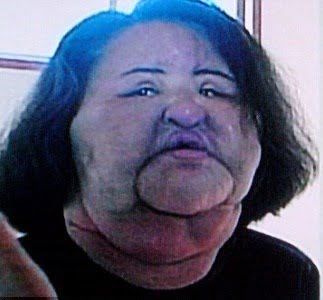 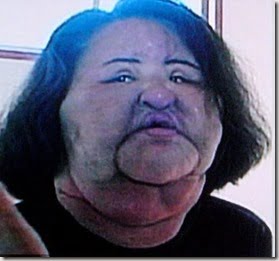 Plastic surgery addict and former model Hang Mioku, destroyed her own face by injecting cooking oil when doctors refused to give her any more plastic surgery. She was obsessed with silicone injections to have a “soft skin”. The 48-year-old Korean woman has been left unrecognizable and permanently disfigured.

Hang Mioku had her first plastic surgery procedure when she was 28. She moved to Japan where she had further operations, mostly in her face. Eventually, the doctors she visited refused to do any more work on her after her face became noticeably enlarged, and told her she had psychological issues. 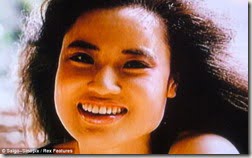 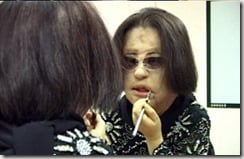 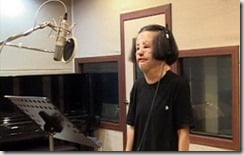 When she returned to Korea, surgery had changed her so much that even her own parents didn’t recognize her. Surprisingly, she found again another doctor who was willing to give her silicone injects and then gave her a syringe and silicone of her own so she could self-inject.

Mioku injected an entire bottle of black market silicone into her face and as if that wasn’t enough, when she ran out she then injected cooking oil that left her face very swollen and scarred. Her case was featured on Korean television and viewers donated thousands of pounds to pay for corrective surgery.

Doctors removed 60g of silicone, oil and other foreign substances from her face and 200g from her neck. Despite 10 operations, her face is still severely disfigured and said she wishes she could have her old face back. 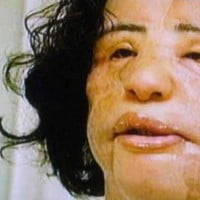 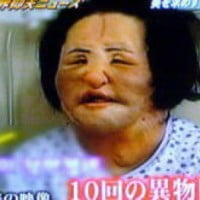 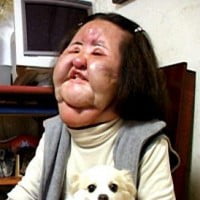 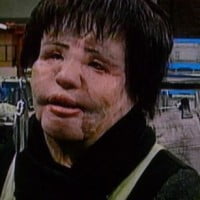 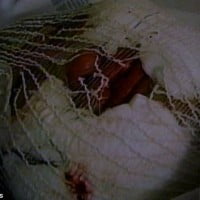 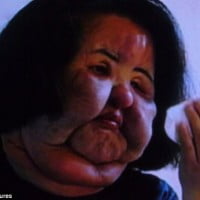 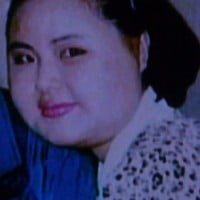 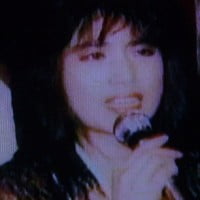