The son of Vice-president Joe Biden , Beau Biden has died after a battle with brain cancer. He is survived by his wife, Hallie Biden, and their two children, Natalie and Hunter 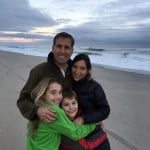 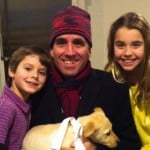 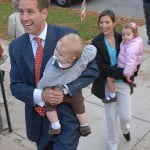 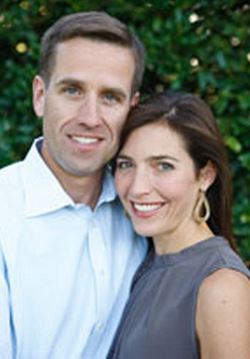 Hallie Biden, 41, was born Hallie K. Olivere, she graduated from The Talnall School where she later worked as an admission counselor. She got engaged in 2006 and married  November 30, 2002  in Nantucket Island, Mass. At the time of their wedding Hallie was working as guidance counselor at the Archmere Academy.