Doug & Courtney Bailey are the proud parents of teen actress and singer, Halle Bailey -who is known as one half of the music sister duo Chloe x Halle.

Their daughter has landed a deal to play the role of Ariel in the upcoming adaptation of “The Little Mermaid.”
The 19-year-old is a former child actress as well as a singer, she made her screen debut in the 2006 feature film Last Holiday.

Doug & Courtney Bailey are also the parents to Halle’s older sisters, Chloe and Ski and younger brother, Branson.
Both their daughters became popular for their YouTube pop music channel -which has earned more than 1.1 million subscribers. The sisters started out at the age of 13 and 11, performing covers on their YouTube channel before they were discovered by Beyoncé.
After signing with Beyonce’s Parkwood Entertainment, they released the debut EP Sugar Symphony in 2016. That same year, they performed at the BET Awards. In 2018, she began starring in the series Grown-ish. 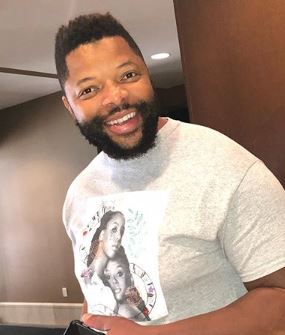 Doug Bailey is an Atlanta native who used to be a stockbroker. He and wife, Courtney have been married for over two decades. The family first lived for several years in Atlanta, Georgia but with their daughters growing career they made the move to Los Angeles in 2006.
Initially, Doug was against his daughters’ desire to share video on YouTube, but they persuaded him. Chloe and Halle call their dad the smartest human being they know. Nowadays, Doug Bailey serves as his daughters full-time manager. 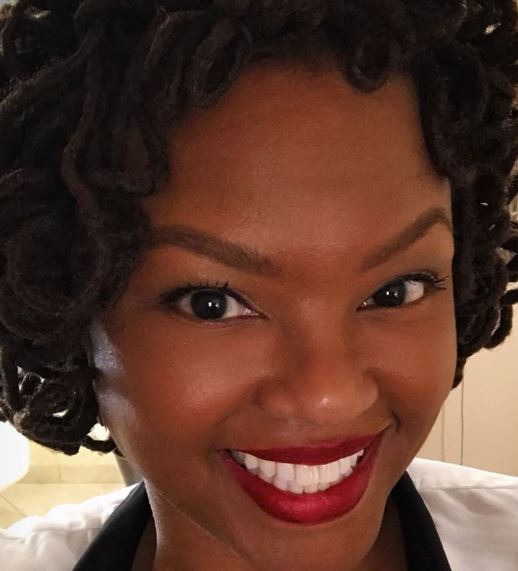 Courtney Singleton Bailey is originally from Burke, Virginia. She attended Lake Braddock Secondary School and studied is a graduate of Clemson University with a Bachelor of Science degree in Business Management.
She is a former HR recruiter for Twitter. According to her extensive LinkedIn, she currently serves as a Talent Delivery Management at Randstad Sourceright.
She previously served as a Sr. Talent Acquisition Advisor at Capital Group, one of the world’s largest investment management organizations.
Courtney agreed to her daughters’ participation in auditions with the purpose to increase their self-esteem and develop communication skills.