Cecilia Abbott is the longtime wife of lawyer and politician, Greg Abbott –serving as the governor of Texas.

Cecilia’s husband is a former attorney general of Texas, born Gregory Wayne Abbott on November 13, 1957; the Wichita Falls, Texas native graduated from The University of Texas at Austin with a BBA in finance, and earned a law degree from Vanderbilt University Law School.

Prior to serving as the 50th and longest-serving Attorney General of Texas, Greg also previously served as a Justice on the Texas Supreme Court and as a State District Judge in Harris County.

Greg is well known for permanently using a wheelchair as result of an incident he suffered in 1984.

His longtime wife, Cecilia also gained popularity following her husband’s sworn in as governor in 2015 –as the first Hispanic First Lady of Texas. She is the granddaughter of immigrants from Mexico. 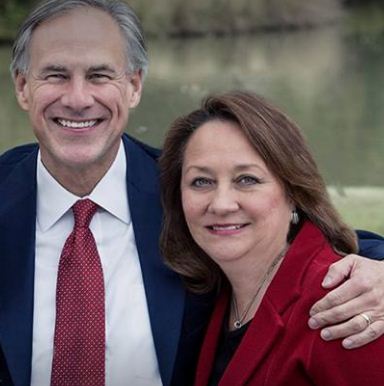 Cecilia Phalen, a San Antonio native –was born one of four children to educator parents. She has one sister, and two brothers. Cecilia Abbott followed into her parent’s footsteps by becoming an educator herself.

Cecilia Abbott has led an important career in education, she worked as a teacher, vice principal and then principal at a number of schools across Texas.

In 2001 she was appointed to the State Board of Educator Certification, where she stayed until 2008. She also serves on the board of several organizations and educational institutions and is a member of numerous philanthropic groups. Some of these organizations include the University of St. Thomas Board of Directors, the Huston-Tillotson University Board of Directors, as well as the Women’s Symphony League of Austin.

She and Greg Abbott tied the knot back in 1981. The couple adopted one daughter, Audrey, a college student.

The Texas First Lady also has her own Facebook page. 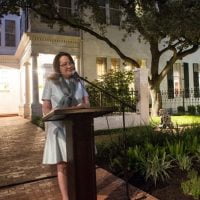 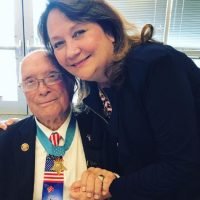 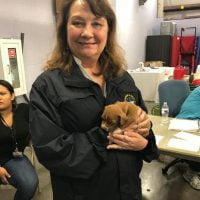 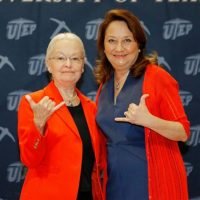 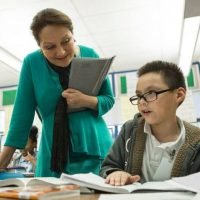 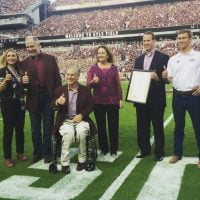 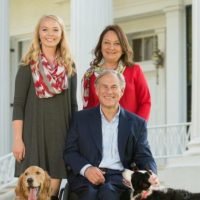