Denise Adonis is the lovely wife of actor, Frank Adonis –known for his role in the 1990 drama/crime film, Goodfellas.

Denise’s husband gained notoriety by playing Antony Stabile in Scorsese’s 1990 hit film and prior to his passing –went onto appear in another gangster classic -1995’s Casino. Frank was 83-years-old when he died in Las Vegas on Wednesday as a result of kidney related health problems. 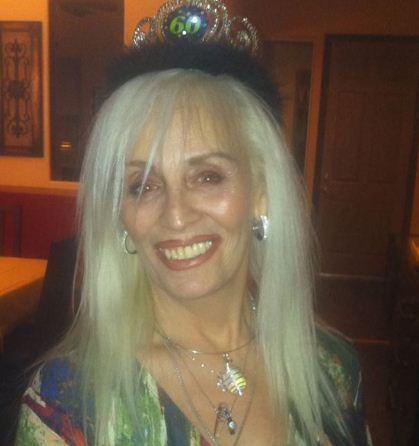 Adonis’ television credits included appearances on “Law & Order,” “The Equalizer” and “The Sopranos.” The actor also tried his hands in writing and directing. He directed the 1998 movie “One Deadly Road” and wrote “The Woods Have Eyes” in 2007.

He had been married to Denise Adonis, his now widow –who said he had been ill with kidney problems for a few years and that he had been on dialysis and a ventilator but they waited until after Christmas to take him off it.

Denise Adonis added “He will be missed. He was a great father and an amazing husband. He helped all his friends he could. Great writer, director and actor. He was my best friend”

Frank is survived by wife Denise Adonis and three children. Denise who was born in 1957 was her husband’s junior by 22-years. She is the mother of the couple’s two children a son, Franco Adonis and a daughter, Brianna Noelle Scioscia Adonis. Frank Adonis was also the father of another daughter from a previous marriage.

Brianna Adonis went to Desert Oasis High School and studied at Nevada School of Massage Therapy. She is a patient advisor at CannaCopia Dispensary Las Vegas.

Franco Adonis is active on social media and has listed himself as living in Las Vegas but originally from Brooklyn, New York. 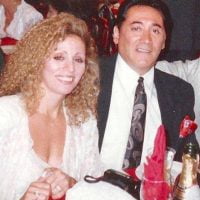 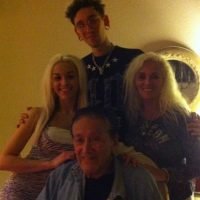 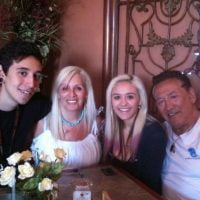 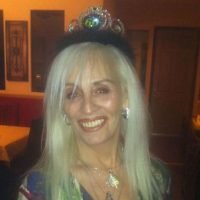 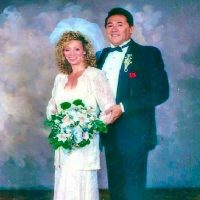 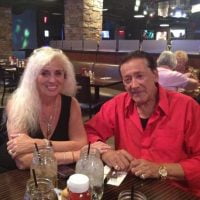 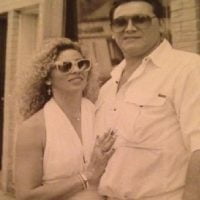