Gloria Dunleavy is the longtime wife of New York tabloid legend Steve Dunleavy -who sadly passed away in his Long Island home Monday. He was 81.

Gloria’s husband spent more than 40 years at the New York Post, and made his name as a hard-drinking city editor and columnist. He had been retired since 2008.
A second-generation journalist and native of Australia, Dunleavy quit school at 14 and began working as a copy boy at The Sun, a Sydney tabloid that employed his dad as a photographer.
Dunleavy left Australia for a job with the South China Morning Post in Hong Kong, then freelanced his way across Asia and Europe before winding up in London, working on the city’s Fleet Street for the United Press International wire service.
He later set off overseas and reached New York City in 1966 where he filed dispatches for newspapers in the United Kingdom until he took a job at the New York Post, owned by Rupert Murdoch.

He was a pioneer of tabloid TV, and gained fame on the mid-1980s syndicated show, “A Current Affair.”

At the Post, Dunleavy was famed for standing up for the city’s cops and firefighters. His columns staunchly defended three cops involved in the horrific stationhouse assault of Abner Louima in 1997, which landed one cop a 30-year prison sentence. Over the course of his epic career, Dunleavy scored countless exclusives, including interviews with the mother of Sirhan Sirhan, Robert F. Kennedy’s assassin, and confessed “Boston Strangler” Albert DeSalvo. The rapist also posed in the nude for Dunleavy, who had smuggled a camera into prison for the story.

In 2017, he was inducted into the Australian Media Hall of Fame, which lauded his “rambunctious, swashbuckling and hard-drinking career” and said he “earned the term ‘legendary reporter’ through his whatever-it-takes, larger-than-life approach to journalism.”

Steven Dunleavy is survived by his wife, Gloria, and their sons, Peter and Sean.

Gloria Dunleavy is actually his second wife, Dunleavy was previously married to Yvonne Dunleavy, a fellow Australian journalist.
Gloria married Dunleavy in March, 1971, after having met him a few months earlier at a bar named Costello’s. She is a retired real-estate agent who is now 72-years-old. She and her husband lived in Island Park, NY for years.

Son Peter is a US serviceman, while Sean Dunleavy is a police officer and freelance cameraman. 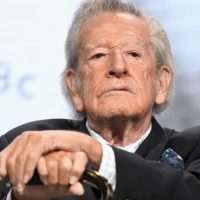 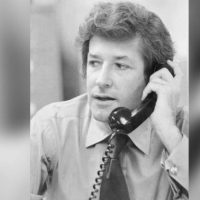 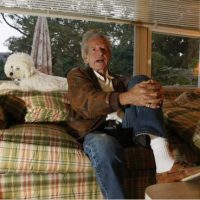 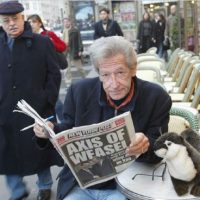 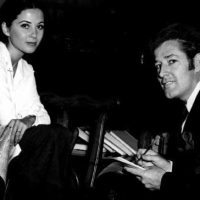 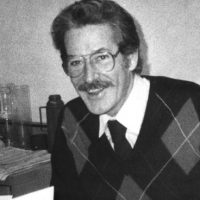 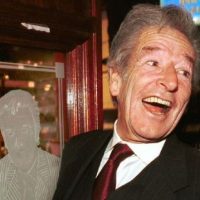