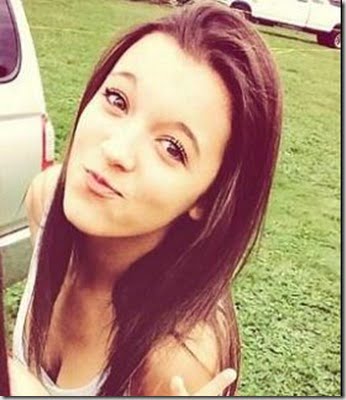 Another school shooting craziness is leaving a dead toll and taking the lives of innocent students. This time, the Marysville-Pilchuck High School shooting on Oct. 24 is passing the list on 14-year-old Gia Soriano.

Gia who was shot in the head at close range, had been in critical condition and was pronounced dead on Oct. 26, hospital officials said, according to NBC News. Gia is the second student to die at the hands of classmate Jaylen. Zoe Galasso, also 14, was identified as the first Marysville shooting victim.

Just imagine a regular 14-year-old: smiling, learning, loving life, hanging out with your girls, listening to music, surrounded by a loving family and then suddenly taken away in one of the most tragic ways; any parent worst nightmare. 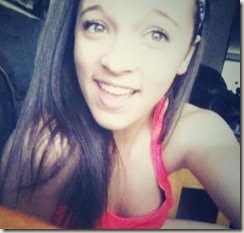 Gia was born in 2000 in Marysville, Washington. According to her Facebook account she worked at Zumiez and has listed Brandon Butler as her brother. The family of Gia is obviously devastated. 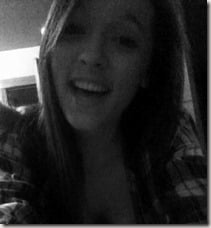 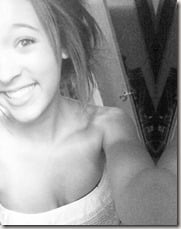 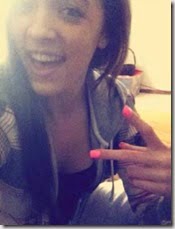 Her account also shows she and Jaylen were friends. Gia was taken to Providence Regional Medical Center in Everett, Washington where she fought for her life till the last minute. The decision of her family to donate her organs to help others, according to reports, can only show the kind, sweet girl she was and the wish of her family to live through others.

In a statement read by the Chief Medical Officer at the hospital, on behalf of Soriano’s family, read:

“Gia is our beautiful daughter and words cannot express how much we will miss her.”

There’s still no word on what could have possibly motivated freshman Jaylen Fryberg, to open fire to several of his classmates and then taking his own life. Described as a popular teen, he belonged to a well known family on the nearby Tulalip Indian reservation.  According to new details unraveling, he had a crush on Zoe Galasso –the first victim to die –but she was dating his cousin, and that could be the reason why he shot, Andrew Fryberg; but how does Gia fits in the tragic picture?

Our thoughts and prayers to her family during this heartbreaking time.