Georgina Callander has been identified as one of several fatal victims, killed last night in the UK at Manchester Arena during an Ariana Grande’s concert.

The 18-year-old fan lost her life after a blast was heard towards the end of the concert.

Authorities said the explosion was caused by one man “carrying an improvised explosive device, which he detonated.” The bombing took place in the venue’s foyer at the end of the gig–just as concert goers were making their way out of Manchester Arena –killing 22 concert goers and injuring 50 others.

Ian Hopkins,chief constable for Great Manchester, said children were among those confirmed dead. Authorities also confirmed the blast was an act of terrorism and ISIS has already claim responsibility for the suicide bomber.

Accoridng to multiple reports, Georgina Callander was on the second year of a health and social care course. She was a student at Runshaw College. She has been named as the first fatal victim.

Georgina Bethany Callander has been described by close friends as an Ariana Grande superfan. Callander’s love for her pop idol Ariana Grande was such that she managed a photo with the 23-year-old singer. 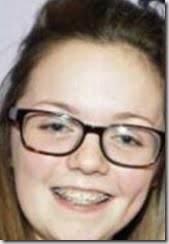 Georgina captured the special moment between her and Gande back in 2015. She posted the image to her Instagram with the caption:

“My meet and greet photos came through, she was so cute and lovely, I hugged her so tight and she said she loved my bow. I can’t get over this, I never will.”

She also tweeted to the US pop star, saying: “SO EXCITED TO SEE YOU TOMORROW” –before Monday’s tragic concert.

Georgina was among the first victims to be taken to the hospital. She died from her injuries with her mother at her bedside. She lived in Lancashire with her family. Close friends have paid tribute to the teenager on social media, calling her a 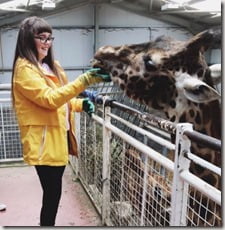 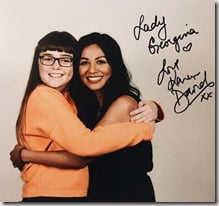 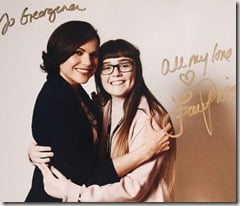 She clearly had a special bond with all f her idols. She had recently taken pictures with actress Lana Parilla and Karen David.

We send our condolences to Georgina’s friends and family.