Meet Ms. Courteney Ross; she is the beautiful girlfriend and fiancee of George Floyd, the 46-year-old Minneapolis resident who died after a police officer kept his knee on his neck at the foot of a squad car.

George was dating and engaged to Courteney Ross, who spoke about her boyfriend.

“He always felt like everybody got a chance here,” said Courtney Ross, George’s fiance. “You know he would tell his friends like come up to Minnesota man, you can, you can do it here, that you can get a job and you can start fresh and this is the place to do it.”

“He’s definitely one of the most spiritual men that I’ve ever come across; Floyd would not want people to get hurt… He lived his life protecting people. That is the truth.”

“Waking up this morning to see Minneapolis on fire would be something that would devastate Floyd,”

“He loved the city. He came here [from Houston] and stayed here for the people and the opportunities. … Floyd was a gentle giant. He was about love and about peace.” 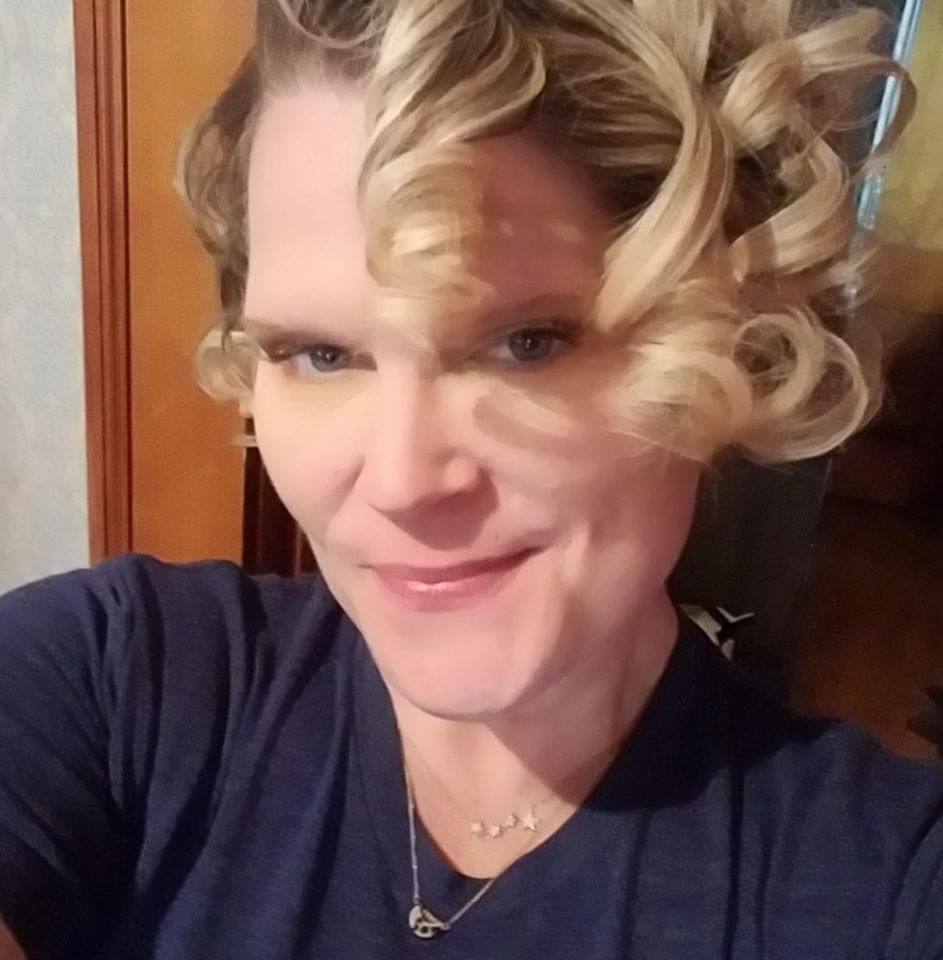 Courteney Ross had been dating George Floyd for three years; she attended Metropolitan State University and was a barista at The Coffee Shop Northeast.

In addition to his girlfriend Courteney Ross, M. Floyd is survived by his two daughters, including six-year-old Gianna born from his relationship to Roxie Washington, who described him as a gentle giant who adored his daughter.

‘People mistake him because he was so big that they thought he was always a fighting person but he was a loving person,’