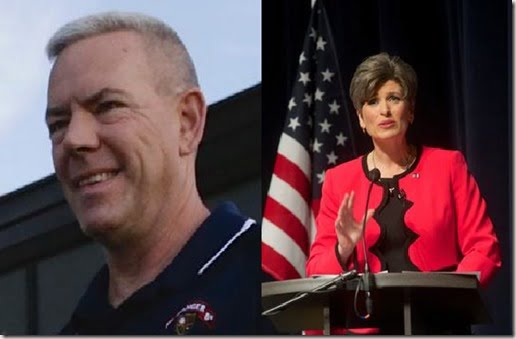 They are the couple where the man has a women’s name and the woman has a man’s name; yup, Gail Ernst is the husband of Joni Ernst, who is in the Republican candidate for Iowa’ Senate.

Gail’s wife is leading one of the few truly competitive races in these midterm elections, Joni Ernst’s campaign could determine which party has control of the Senate and her husband has been getting a lot of attention. 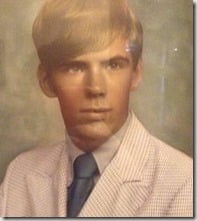 60-year-old Gail Reuben Ernst, got himself in trouble when earlier this month, Facebook comments that were made public, showed him calling former secretary of state, Hillary Clinton a “hag.” The post is from May, last year but were showed on BuzzFeed recently. 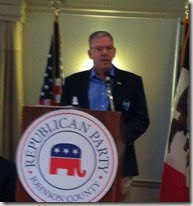 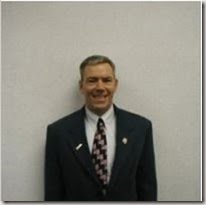 Joni then responded to her husband’s posts, saying, “I’m appalled by my husband’s remarks. They are uncalled for and clearly inappropriate. I’ve addressed this issue with my husband and that’s between us,” according to The Des Moines Register.

Gail also apologized for the posts and has since deleted them,

“I would like to apologize for the inappropriate comments I have made on Facebook, which I deeply regret. It is not the respect that women deserve or the example I want to set for my daughters,”

Leaving that little incident on a side, Gail met his wife and Iowa’s potential Senator, while she attended Iowa State for her undergraduate degree. The couple have many things in common, including their military service. Gail served with the Army Rangers for almost 30 years, retiring in 2001 as a command sergeant major. After he served overseas in Saudi Arabia, the family moved to Red Oak, where they currently live. 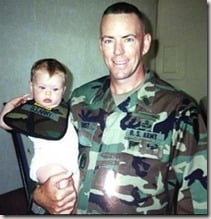 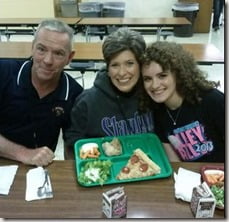 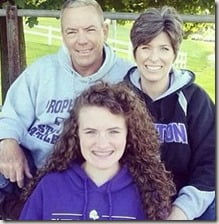 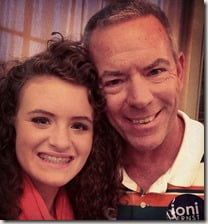 According to his LinkedIn page, he’s had several jobs including as a Market President at US Bank in Red Oak and as Airport Manager of the Red Oak city airport. He and wife Joni are the parents of a teenage daughter, Libby; who goes to Stanton High School.

Prior to his marriage to Joni –who could become the first woman elected to Congress by Iowa –he was  married to Ingrid Nesbit and whit whom he fathered two daughter, now adults.

He holds a Bachelor, Business Administration from Coker College and a Diploma, General Studies from Central High School.

You can find Gail on Twitter here, but we cant assure he’ll be back on Facebook anytime soon.