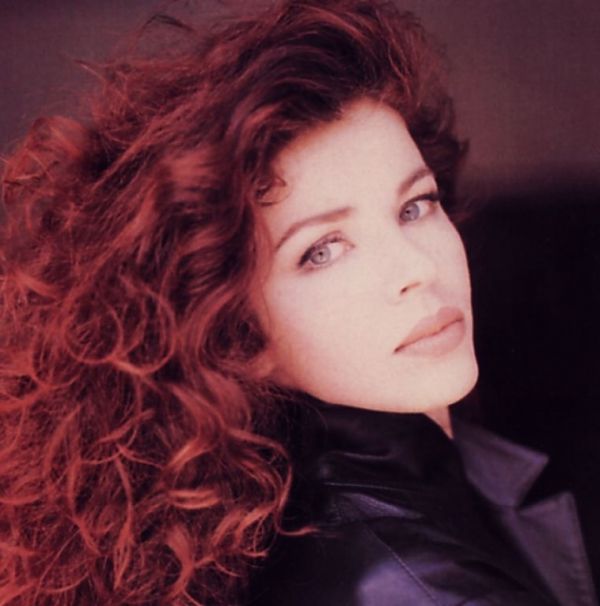 Kelly LeBrock, the woman who was the dream girl of so many in the 80’s has been arrested and charged with DUI.

Although she married retired investment banker Fred Steck after dating for six years, her most famous husband is Steven Seagal.

We all remember Kelly from “Woman in Red” and “Weird Science”. The 53 year old actress and model was born in 1960 in New York City, but was brought up in London England. She began modeling at 16, and later turned to acting.

In 1984 she married Victor Drai. He was an aspiring director, and he gave her the lead role in Pretty in Red. But two years later they divorced. In 1987, she started dating Steven Seagal. They married that same year. They had three children together, Annaliza, Dominic and Arissa. After an ugly divorce in 1996, Kelly took her children and moved to Santa Barbara, Ca.

After dating retired investment banker Fred Steck for several years, she married him in 2007. They appear to still be together.

Well, back to the arrest. It happened near Santa Barbara. The police officer says that there were signs of alcohol impairment and gave her a field sobriety test which she failed. Charges have not been filed by prosecutors as of this moment. Kelly has been hoping to make a comeback into the industry, we’ll see if this doesn’t affect her chances.