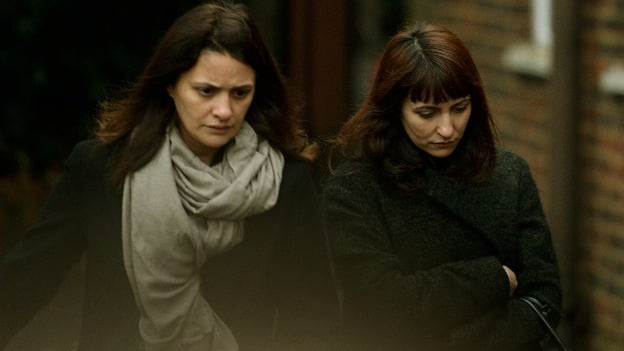 Fourteen years ago Nigella Lawson and her now deceased husband John Diamond, hired Elisabetta Grillo as a personal assistant and help with their children. Little did she know the scandal that would break fourteen years later.

Four years later, Nigella and her then husband Charles Saatchi hired Elisabetta’s sister Francesca. Things went along smoothly until in June 2012, Mr Saatchi’s company accountant Rahul Gajjar investigated spending on credit cards given to the two sisters for household expenses, found the bills had risen from ‘£10,000-£20,000 a month to £50,000 a month.

It is alleged that Elisabetta and Francesca Grillo had been lavishly spending for years on everything from expensive hotels and designer shopping to costly flights and taxi journeys.

At first Miss Lawson and Mr Saatchi were willing to keep employing the sisters while they paid the money back, but called the police when the girls rejected the offer. Francesca even told Mr Saatchi ‘it would be humiliating to live in the house on less pay and she would rather go to jail’.

On Tuesday the court heard claims that Nigella has been taking cocaine, class B and prescription drugs over a period of at least 10 years. It was said that she allowed the Grillos to use the couples’ credit cards and accounts in exchange for their not letting her husband know about her drug use.

Jane Carpenter, for the prosecution, said: “This is a totally scurrilous account which has been raised by the defense, and the timing is no coincidence at all.” She said that despite being arrested more than a year ago and charged in March this year, the sisters only made the drug allegations to the court earlier this month.

The Grillos, both of Kensington Gardens Square, Bayswater, west London, deny the charge against them. The pair are devout Catholics with previous good conduct with not a blemish on their record.

So,what’s the real story here? Is Nigella a drug user? Was she being blackmailed or was she just paying her PA’s to keep a secret? Or is any of this true and were the Italian born sisters taking advantage of their position? You be the judge.