Kenneth’s wife is expected to do some damage with her testimony in the House impeachment hearings. Hill who is an expert on Putin and Russia was brought to the White House by Trump’s second national security adviser, HR McMaster.
She resigned shortly after, roughly a week before the infamous 25 July phone call during which Trump asked the Ukrainian president to investigate his political rivals.

According to The Guardian, Hill is foreign-born as a coalminer’s daughter from County Durham. She became a dual national after marrying Kenneth Keen. The two met while working on their Master’s degrees on the campus of Harvard University.

Born Kenneth Alvin Keen, on May 28, 1966; he like his wife, focused on Russian Studies as the subject of his master’s degree at Harvard.
According to his LinkedIn, Keen earned his bachelor’s degree in history from Dartmouth College. After Harvard, he spent time working in the pharmaceutical industry as a public affairs manager. He spent eight years in marketing and public relations in the pharma and biotech industries.
In 1998, he earned an MBA from Northwestern University’s Kellogg School of Management.

Kenneth Keen who goes by Ken Keen, is currently listed as Managing Director & Senior Partner, for the Boston Consulting Group which he joined in 2000. He is the head of the firm’s Washington office. At BCG, Keen has worked extensively with leading health-care and consumer companies.
Keen and Hill are the proud parents of one teen daughter who according to the NY Times, is a student at Sidwell Friends and is due to graduate in 2025.

Unlike his high profiled wife, Keen seems to enjoy a more private lifestyle. 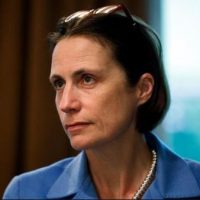 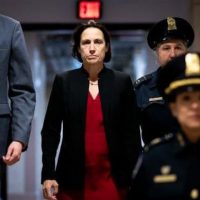 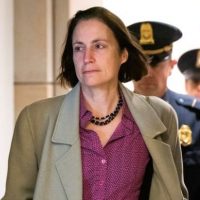 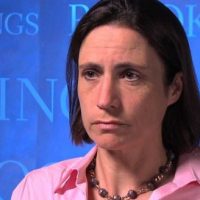 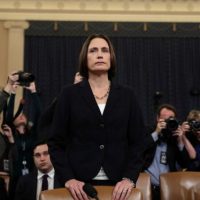 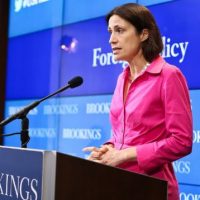 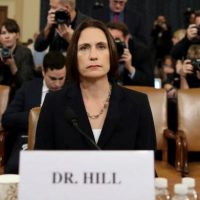