Have you met Sheena Elise Chestnut; she is the loving and supportive wife of former Navy SEAL turned politician, Eric Greitens; prior to the whole scandal, he found himself into, he served as Governor of Missouri. With this in mind, let us tell you about his lovely wife.

Sheena’s husband officially announced he would run to become governor of Missouri on September 26, 2015, and won the election in November 2016.

Mrs. Greitens was born Sheena Elise Chestnut; she is one of four children born to Dr. Janet Chestnut and Dr. Tim Chestnut of Spokane. Her father, a pulmonary, sleep medicine and critical-care physician, is a consultant for sleep medicine programs. Her mother is an oncologist for Group Health Cooperative. 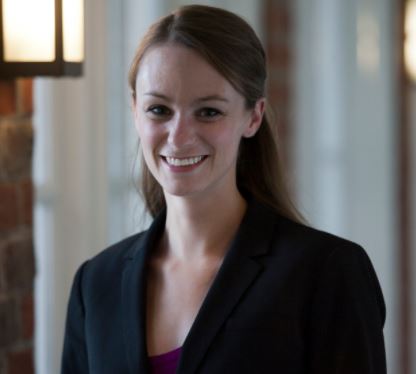 According to her LinkedIn, she is an assistant professor at the University of Missouri, where she does research and teaches Missouri’s students about democracy and dictatorship, East Asian politics, American national security and foreign policy in Asia. 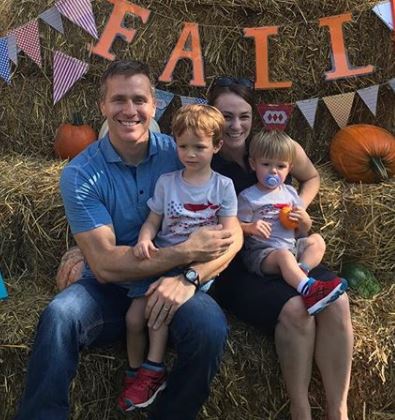 Above all they are the proud parents of two sons; Joshua and Jacob. Her first lady duties focus on foster care and adoption initiatives.

Eric admitted to having an extramarital relationship with his hairdresser. In a statement addressing the cheating, Sheena said she has forgiven Eric, therefore they have been able to move on with building their family.

Furthermore, his statement came after the interview of the ex-husband of his alleged mistress on a local television station.

“He took a picture of my wife naked as blackmail. There is no worse person,” –in reference to the fact that Eric allegedly blindfolded his mistress during their encounter and said: “‘you’re never going to mention my name, otherwise there will be pictures of [you] everywhere.’”

Ultimately,  Sheena’s statement suggested everything has been ‘dealt with.’ She also urged media “I want the media and those who wish to peddle gossip to stay away from me and my children.”