Gwen Carr is the mother of late son, Eric Garner –who was killed four years ago as result of police brutality.

Garner died in 2014 after police attempted to arrest the 43-year-old father of six, who was allegedly selling cigarettes illegally in Staten Island. His death was ruled a homicide by way of a choke hold, a move banned by NYPD. Officer Daniel Pantaleo is the man accused of killing Garner after he placed him on a choke hold as her was being placed under arrest.

Eric’s death captured national attention and ignited debate over race and law enforcement. Frustration and anger remain over his death as Garner’s family can’t seem to get Pantaleo to be held accountable for his actions.

A Staten Island judge approved nearly $4 million in payments to the family of Eric Garner from a $5.9 million wrongful death settlement with the city. 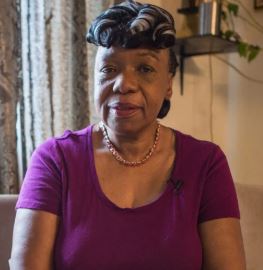 Carr, who is overseeing her late son’s estate, is said to have received $82,000 from the settlement –however, none of the family members have been left satisfied with the money. Most recently, Gwen Carr, stood on the steps of City Hall and demanded action from authorities, including New York City Mayor Bill de Blasio. 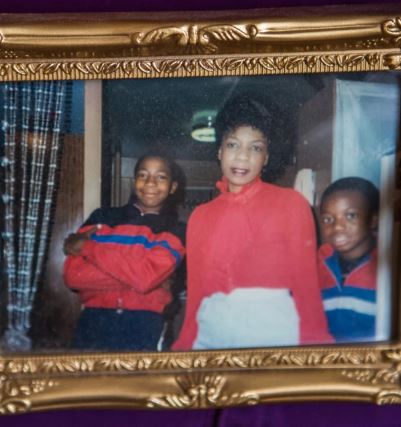 Gwen Carr is a Staten Island native and came to prominence as one of the ‘mothers of the movement’ –after her son’s senseless death. Carr, a retired MTA worker, has found purpose in tragedy. She spends her days advocating with other families whose unarmed sons have been killed by police. Carr has since been working to continue the movement on behalf of families with “stolen lives.”

She worked for over two decades as a conductor and later a train operator with the Metropolitan Transportation Authority (MTA). The Staten Island native has lost two of his three children. In addition to Eric, she also lost her son, Emery aged 24.