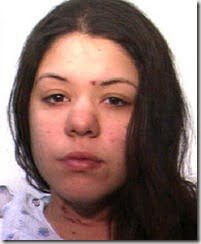 Ariel Castro is the prime suspect of kidnapping three Cleveland women, Amanda Berry, Gina DeJesus and Michelle Knight. All three, along with a six-year-old girl who allegedly is Berry’s child, were found and freed after 10 years of being held captive. Castro and his two brothers, Pedro and Onil Castro, were arrested on Monday.

But it seems that the criminal background runs in the family…

Ariel Castro’s daughter, Emily Castro, was jailed for 25 years in 2008 for the attempted murder of her 11-month-old baby after she broke up with her boyfriend.

24-year-old Emily Castro tried to slit her daughter Janyla’s throat in April 2007 after she broke up with the child’s father. Police were called to Emily’s home in Fort Wayne, Indiana, where she moved after she became pregnant, when someone passing by saw a woman running out to the street with a bleeding baby in her arms.

The woman was Emily’s mother, Grimilda Figeroa, who told police that her daughter stabbed her own child.

When police came to the house, they found Emily covered in mud and blood. She had self-inflicted knife wounds to her neck and wrists and told police she tried to kill herself with the same knife she used to attack her baby. At the time, she had a long history of mental illness though was found competent to stand trial.

Emily Castro, then 19, was charged with attempted murder and felony battery and was sent to prison. The child made a full recovery and was put in the custody of her father Deangelo Gonzalez. 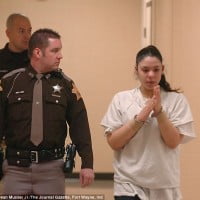 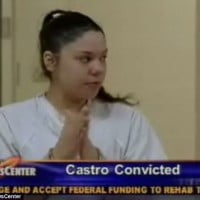 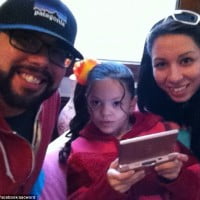 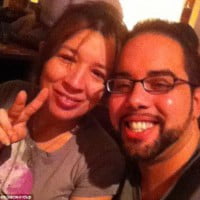 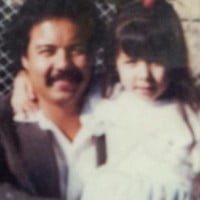 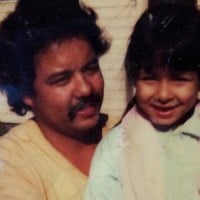 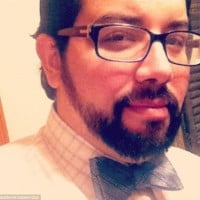