This  impressive young woman is Emelia Holden; she is a waitress at Vinnie Van Go-Go’s in Savannah, Georgia, where a man walked past her and touched her button; but she stood up for herself and put the guy in a quite embarrassing position and the best of all was that it was caught in CCTV footage.

On June 30, 21-year-old Emilia Patricia Holden a cat lover and fighting vixen from Savannah didn’t hesitate when she grabbed the man’s shirt, put him into a headlock and ultimately pushed him against the wall before her co-workers called the police.

I just did what I felt was best. I took the guy down and had my co-workers call the police. As soon as the cops saw the CCTV footage, they immediately arrested the man. He sat in jail until Monday so in my opinion, he got what he deserved. 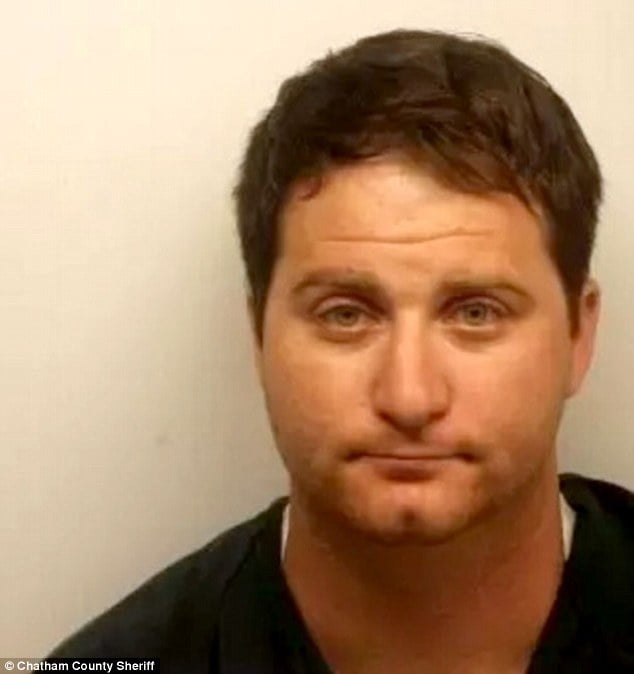 The man later identified as 31-year-old Ryan Cherwinski, father of twins girls, spent two days in jail, disrespected Ms. Holden, hopefully, he learns his lesson. Let’s hope this is a message to all the ****** bags out there who think they can treat women like trash.

All that I want from my experiences is for women to know that it’s okay to stand up for yourself.