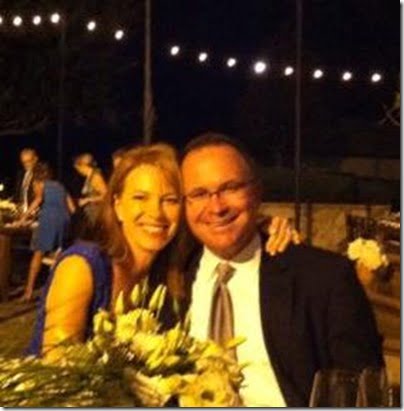 42-year-old Elli Renee Valley Atchinson is the wife of Jim Atchinson, SeaWorld’s former CEO. Her hubby who served in that role since 2009, will step down next month.

Her hubby could not get pass the bad results and worse press of several years and the theme park is making a change at the top. 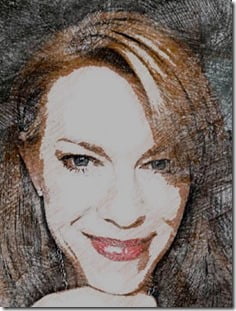 Reports say the anti-SeaWorld documentary Blackfish, is one of the big reasons SeaWorld has had a tough year, which has struggled with weak earnings because of decline in park attendance and lower spending by people who do buy tickets. 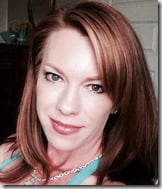 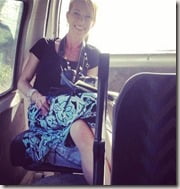 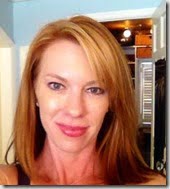 Elli and her hubby have two sons and a daughter. The mom of three and her hubby worked together collaborating for the book “Whale Done Parenting: How to Make Parenting a Positive Experience for You and Your Kids” released in 2009. 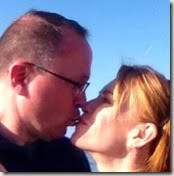 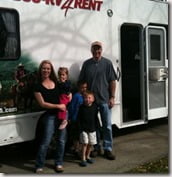 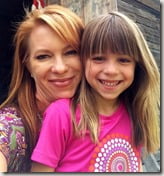 Her hubby began his career in 1985 as a parking lot attendant at Busch Gardens Tampa. Atchison has held leadership positions in park operations, finance, business analysis, and marketing in six of the company’s 10 parks. Now he will become SeaWorld’s vice chairman and continue to consult in its expansion.