Linda Moss is the very proud mother of TV, film and stage actress, Elisabeth Moss. Her daughter has been acting since she was a kid and has appeared in numerous hit TV shows and films.

Elisabeth who’s been acting since age eight, landed one of her first roles in the early 90’s –providing the voice of Holly DeCarlo in the Christmas show Frosty Returns in 1992. 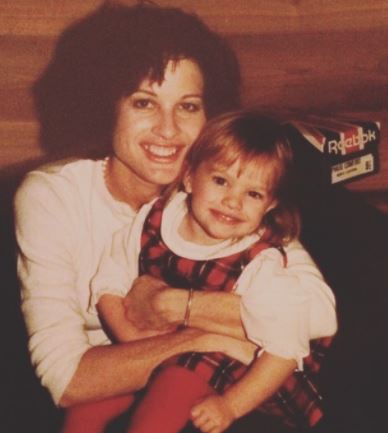 Elisabeth and her mom have a close relationship. The two have been previously photographed attending red carpet events together and most recently the Handmaid’s Tale star brought her mother to the 2017 Emmy Awards.

The blonde who, won outstanding actress in a drama series at Sunday’s Emmys, had a portion of her speech bleeped out by CBS while she was thanking her mom for her years of support. Moss won the award for her performance in “The Handmaid’s Tale –her ninth nomination.

65-year-old Linda Moss is a blues harmonica legend. She told People her daughter grew up in L.A., with “instruments everywhere” “There was always a lot of jazz and blues in our house,” There was no curfew because everyone was up until 4 in the morning!” The mother-daughter duo enjoy late nights together, at a jazz club or the ballet followed by hours-long dinners. “Our favorite activity is talking,” said Linda. “We’re really good friends.” 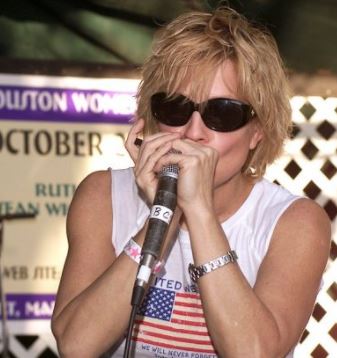 Linda and her husband Ron –who is a jazz artist and manager –are also the parents of Elisabeth’s younger brother, Derek. The whole family are said to be Scientology practitioners.