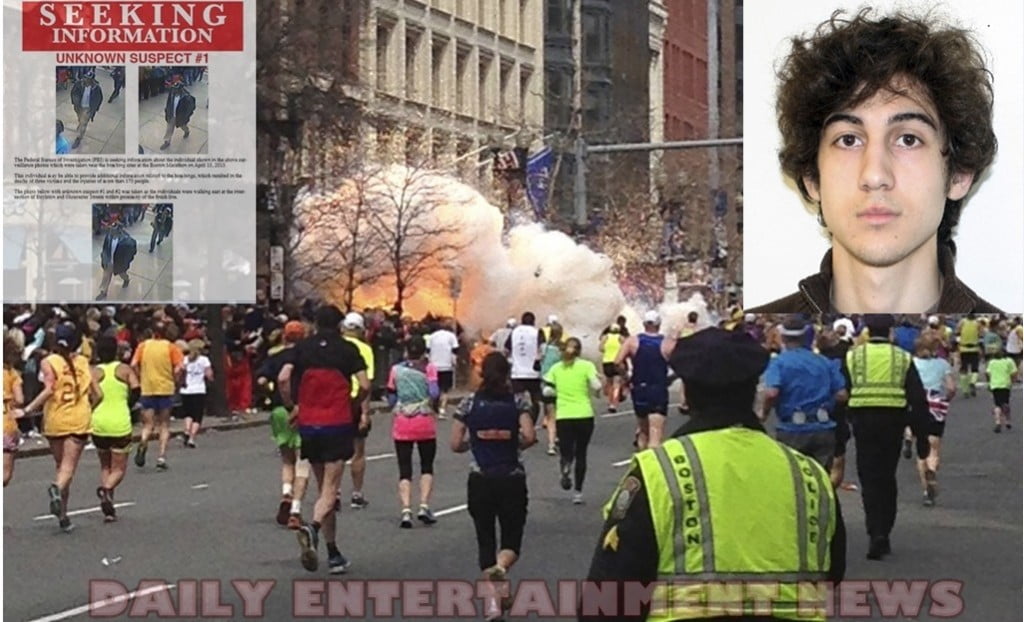 Boston Marathon explosions that have left the Boston residents in fear, grief and chaos is only the beginning for this people; now they have been forced to remain indoors while detectives and hundreds of agents are in search for the responsible! Two brothers from Russian origin have been identified; Dzhokhar Tsarnaev, 19, and Tamerlan Tsarnaev, 26, of Cambridge, Massachusetts. Yesterday the brothers were involved in a shooting that resulted in a cop and Tamerlan both lost their lives.

Slowly images of men suspects of the attack started emerging two men in baseball caps, we can both of them in the pictures below. 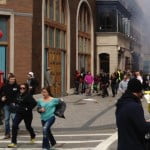 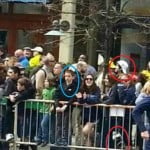 Dzhokhar Tsarnaev, 19 is still alive, that makes him suspect number #2; and since, police have been looking for him. Terrorist suspect has lived in the U.S for more than 10 years; his uncle Tsarni of Montgomery Village, Md., has confirmed that the brothers lived together near Boston and have lived in the United States since immigrating there about a decade ago; according to his vk profile he was born July 22 1993, he speaks Russian, English and Chechen. The name is listed among the recipients of Cambridge scholarships in 2011. His mother is  Zubeidat K. Tsarnaeva 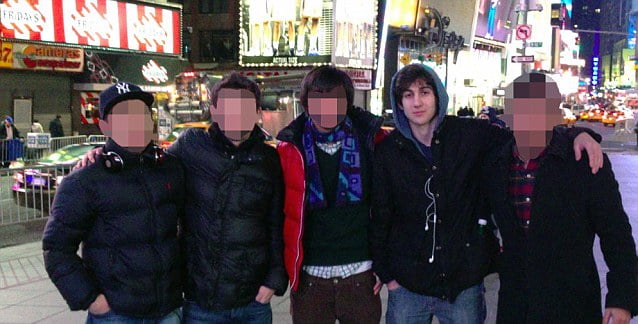 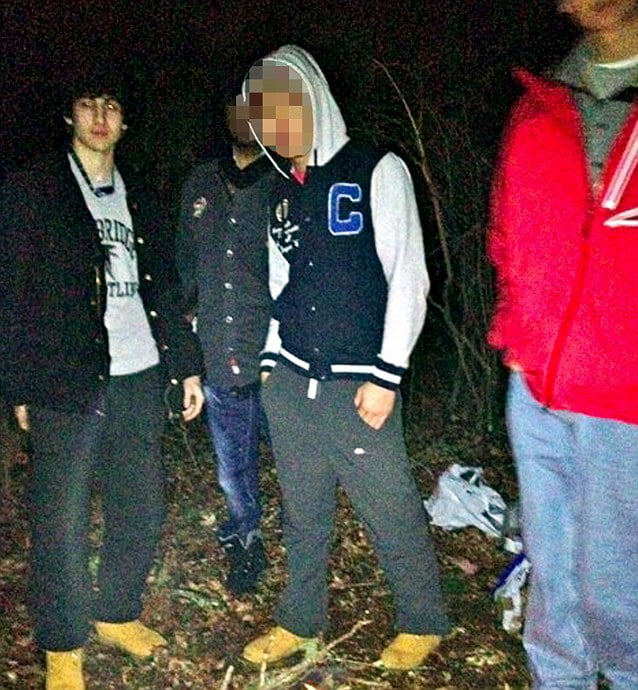 The Cambridge school mentions Dzhokhar Tsarnaev as its athlete of the month for February 2011, saying that he is an athlete the same year he was an all-Greater Boston League wrestler and placed third in the 135-pound class at the Division 1 Central sectionals.  He was a second year med student at UMASS Dartmouth. 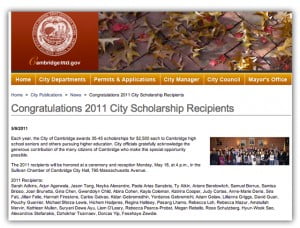 We can also see a school in Makhachkala, the capital of the Republic of Dagestan, as a place Tsarnaev studied between 1999 and 2001. The Islamic young appears to be a remarkable kid that’s what records show but reality could be quite different.

Although things are looking pretty ugly for Tsarnaev, there are still a few people on his side: 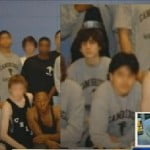 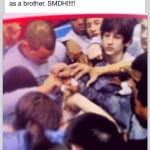 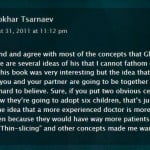 Dzhokhar’s father, Anzor Tsarnaev spoke to the news agency from the city of Makhachkala, capital of the Russian republic of Dagestan, shortly after police said his other son, 26-year-old Tamerlan, had been killed in a shootout and said Tsarnaev is

“accomplished medical student” and “a true angel” Dzhokhar is a second-year medical student in the US. He is such an intelligent boy. We expected him to come on holidays here.”

A friend who was interviewed said:

“We used to study together in UMass Dartmouth in 2011. The last time we were in touch was a year ago,” “Then I left for a different school and since then we haven’t been in touch.  I don’t believe he can be involved in Boston marathon bombing.  [He was] Sociable and funny.”

A his high school classmate, Sierra Schwartz had this to say:

He was a nice guy. He was shy. It’s almost painful to call him ‘nice’ now after all the tragedy that happened. … He was funny. I had friends that were relatively good friends with him. It never seemed like he was suspicious

Radio personality, Robin Young turns out to be the aunt of on of the suspect’s best friends:

I can’t tell you enough about what a beautiful young man this was. My nephew was a dear friend of his. … People just love him. We had a prom party a couple years ago … he was beautiful in his tuxedo. … Just recently my nephew and he were texting each other about going to a Super Bowl game. No one can believe that it’s this young man 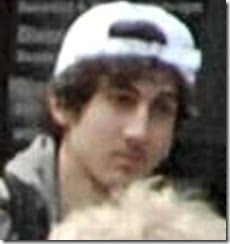 A true angel? I don’t think so; a great student and friend? For sure; a mass murder suspect? Yes, until proven otherwise! We are not doubting his intelligence he would have had to have half a brain to pull a thing like this! A brilliant plan in his eyes but a sick one nonetheless! 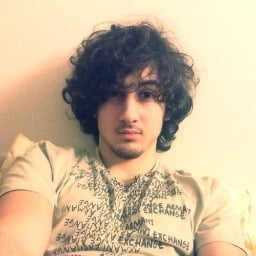 Several fake Twitter accounts on both brothers have emerged this one of Dzhokhar has already over 6,000 followers. And this is Dzhokhar’s real Twitter.