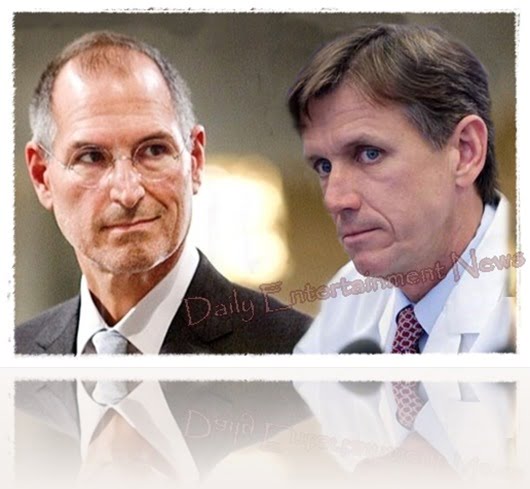 When  Steve Jobs was battling pancreatic cancer we heard the name of Dr. James Eason, he was the doctor in charged performed the liver transplant procedure in Tennessee, Jobs passed away on October 5th, 2011, today more than two years from his death questions about Steve’s liver transplant, the house he bough to recuperate from the procedure and Dr. Eason who bought the house when it went on the market.

Dr. James Eason performed the liver transplant procedure on Steve Jobs in 2009 at the UT-Methodist Le Bonheur Liver Transplant Center at Methodist University Hospital in Memphis, after Steve left the hospital he moved in at a house bought for him thru a limited-liability company for that purpose, Dr. Eason said he visited Jobs at that 2-story, 13-room house after surgery.

When Dr. Eason heard the house was on the market, he bought thru the same limited-liability company Steve bought it from. Dr. Eason purchased the house on May 26, 2011 for $850,000, the same amount Steve bought it in March, 2009. According to recent reports Apple’s Outside counsel (AAPL) paid Dr. Eagan’s taxes and utility bills for two years.

Steve and Dr. Eason met in 2008 after the technological visionary researched hospitals’ success with liver transplant, in 2009 Dr. Eason flew to Steve’s Palo Alto home to evaluate him, that same year a man in his 20’s was killed in car crash, his organ were available, this man’s liver help Mr. Jobs live for two and a half years more.

You can se the full description of the  7,500 square foot home in 36 Morningside Place below. Here are the biographical facts about 52-year-old James D. Eagan