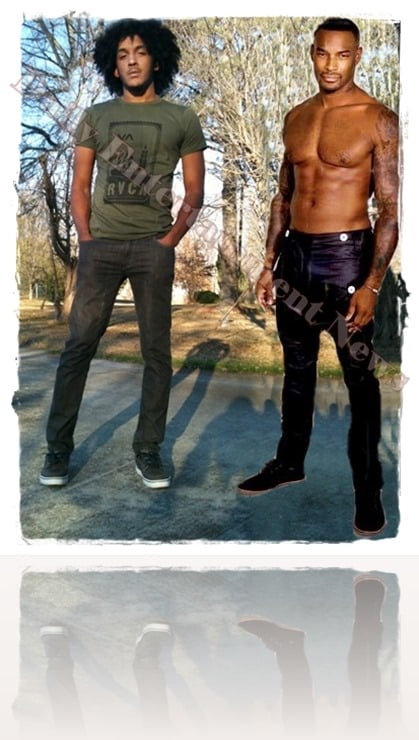 Tyson Beckford the gorgeous male model who became famous for his washboard abs and all of those ads for Ralph Lauren  we girls loved to watch, has a nephew named Domonic Whilby, who is currently being held after he allegedly stole  a truck, drove it south on Seventh Avenue when he slammed his vehicle into an eastbound M14 bus at the intersection with 14th Street about 5:30 a.m., killing the bus driver identified as 49-year-old William Pena.

The bus driver, William Pena, a driver for 17 years, was flung out a window of his vehicle and pronounced dead at the scene, he leaves behind his wife and a 17-year-old daughter. 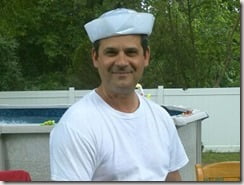 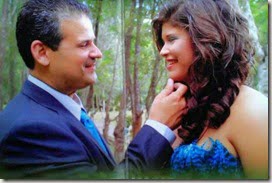 Tyson Beckford’s nephew Domonic Whilby was partying with him at Oak in the West Village in Manhattan where Australian model, Shanina Shaik was celebrating her birthday, photos of her blowing the candles of the birthday cake showed Tyson holding the cake and Domonic cheering in the background. 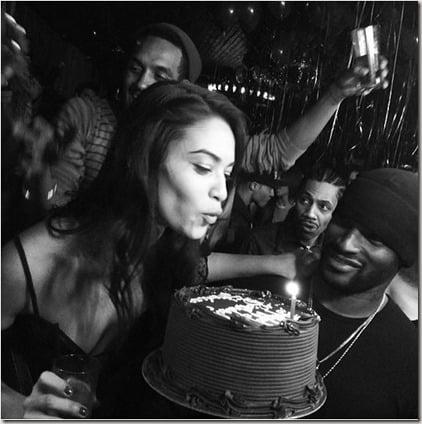 Beckford’s cousin was kicked out of the club around 3:30 a.m., and was then tossed from the Dream Downtown Hotel after passing out on the second floor, he was looking for the limousine to take him home, when he didn’t find it he became aggravated. He then stole one of the delivery trucks of 18 Rabbits Granola, he crashed it four blocks away. 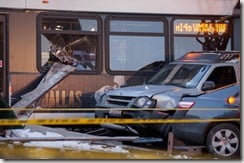 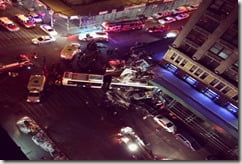 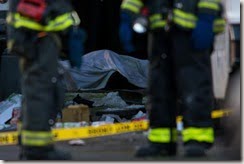 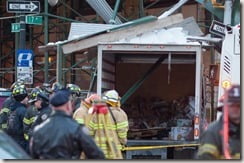 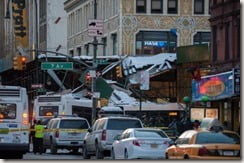 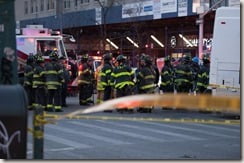 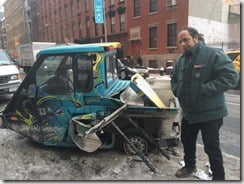 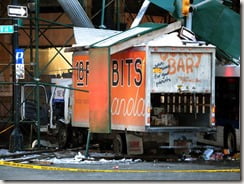 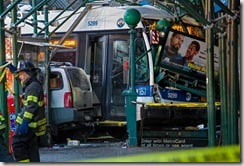 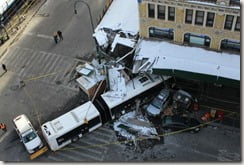 Domonic Whilby was taken to Bellevue Hospital, where he is being treated for minor injuries, he will be tested for drugs and alcohol. 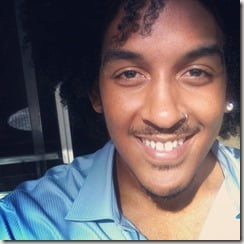 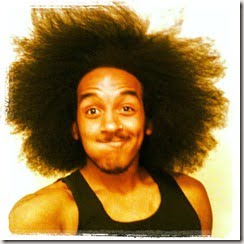 22-year-old Whilby from Griffin, Georgia is the son of Domonic Whilby Sr, 46. The younger Whilby graduated from Griffin High school in 2009, he moved to NY this month.

he described himself as..

“Domonic Whilby Free spirited wild child. Im a smoker, religious stoner If you must. Smiles and Hugs will bring us together. Follow me bro ill follow back!”