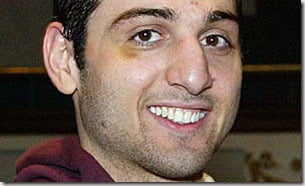 Investigators are looking into Boston Marathon bombing suspect Tamerlan Tsarnaev’s past, to get any clues about last week’s terror attack. Part of this investigation is Tamerlan’s involvement in a two-man murder team that cut the throats of a close friend and two others in 2011.

Tamerlan died on Friday. But the renewed attention to the murder case came the same day that he and his brother, Dzohkhar, were identified as suspects in the Boston Marathon bombings, after a Tamerlan associate, “Ray”, began speculating he might have been involved in the unsolved triple murder.

This has made authorities to take another look at the case. The DA is considering the possibility of Tamerlan’s involvement as a new “lead”.

One of the victims was Tamerlan’s best friend, martial arts trainee Brendan Mess, who was 25 years old. They trained together at a local gym, and also were fans of a hip-hop group.

On September 12, 2011, Mess’ girlfriend found him alongside two other men, identified as 31-year-old Erik Weissman and 37-year-old Raphael Teken, dead in Mess’ Waltham apartment. All three dead men were Jewish, they were found with their throats slit, and ********* and money was left covering their bodies.

The local district attorney said that it appeared that the killer and the victims knew each other, due to the fact that there was no forced entry to the place.

Ray told Buzzfeed that cops who questioned him said that Tamerlan may have been with Mess on the day of the killings or the day before. A relative of one of the victims told the Globe that he believes they were killed the day before they found the dead bodies, because according to him “they all stopped using their cellphones’’ at 8 p.m. that day.

Ray also said that Tamerlan did not show up at either Mess’ funeral or memorial service, and now find that absence very suspicious. 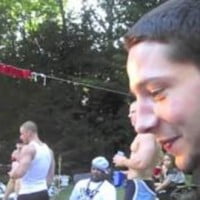 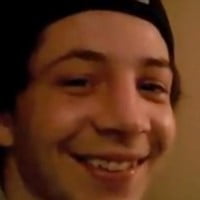 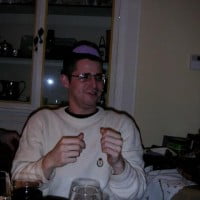 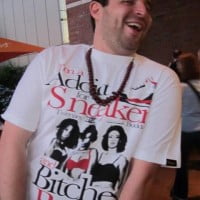 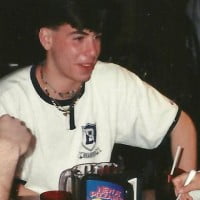 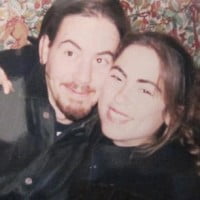 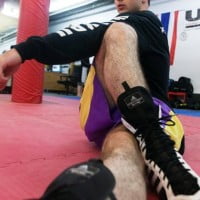 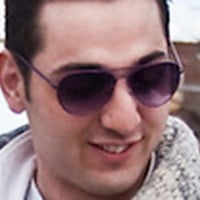