Arlene’s husband was born Richard Wayne Van **** on December 13, 1925. The Missouri native starred in the 1964 classic Mary Poppins and was also cast in the film’s sequel, Mary Poppins Returns, which is slated for a release later this month.

He served as a radio announcer in the United States Army Air Corps during World War II and later transferred to the Special Services as an entertainer. From 1961 until 1966, he starred on The **** Van **** Show; other TV work includes Diagnosis: Murder. Van **** won a SAG Life Achievement Award in 2012 and a Disney Legend Award in 1998.

**** is also well known for starring alongside Janet Leigh in the hit 1963 musical comedy Bye Bye Birdie. In 1968, Van **** had another hit movie musical with Chitty Chitty Bang Bang, in which he plays the eccentric inventor Caratacus Potts, who develops a magic car.

Among his recent movie credits are Curious George and Night at the Museum.

In his life time, the iconic actor has been married twice. He married Margie Willett on the radio show, Bride and Groom, on February 12, 1948. However the couple split and got a divorce on May 4, 1984. 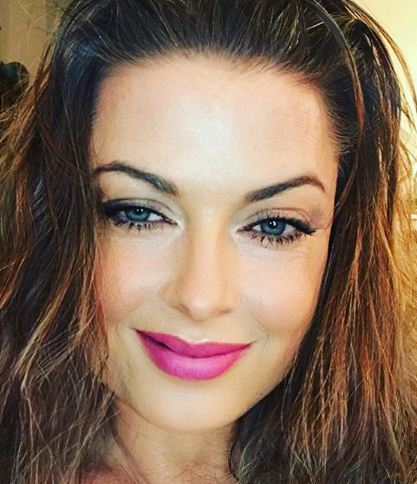 After his divorce, he was in a longtime relationship with partner Michelle Triola, until her passing in 2009.

He then tied the knot for a second time to, Arlene Silver on February 29, 2012. There is a 46-year-age gap between them. The couple had met six years prior.

Arlene Silver was born September 21, 1971; she is a New Yorker who later moved to Los Angeles.

She has worked professionally as a makeup artist and met Van **** at the SAG Awards, where she was doing makeup.

Before she met her husband, Arlene Silver worked in a number of films including ‘Carolina’, ‘The Caretaker 3D’ and ‘The Men of Delta Farce Salute the Troops.’