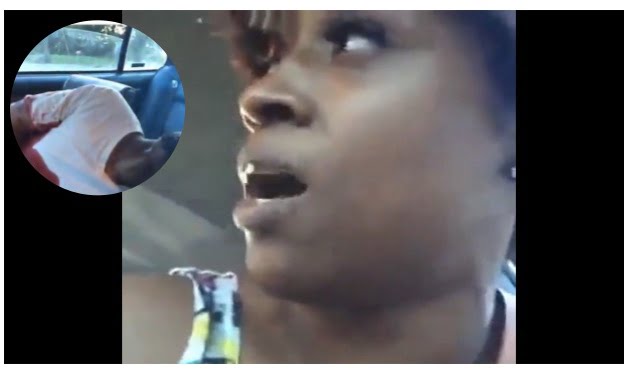 Diamond Lavish Reynolds aka Diamond Reynolds filmed and witness the moment her boyfriend Philando Castile was shot multiple times by a police officer in Falcon Heights, Minnesota after they were stopped during a routine traffic stop.

Diamond Reynolds was in the passenger seat of her boyfriend’s car, Philando Castile was driving and her four-year-old was in the back when a police officer pulled them over for driving with a broken taillight, they stopped and the officer asked Mr. Castile for his license and registration, as he put his hand in his pocket, he informed the officer he had a firearm with him along with a license to carry it, the officer yelled and told them to put their hands in the air, as he did so, he was shot five times, but Diamond caught the whole thing on video which she later posted on Facebook.

“He’s licensed to carry,” Reynolds says. “He was trying to get his ID and his wallet out his pocket, and he let the officer know that he had a firearm and was reaching for his wallet, and the officer just shot him in his arm.”

Diamond and her little girl were taken in a police car, while Mr. Castile , 32, a cafeteria supervisor at a local Montessori school, fought to remain conscious, he wa rushed to Hennepin County Medical Center where he later died.

Diamond Reynolds from Chicago, Illinois, she works as a housekeeper at Embassy Suites hotel in Indianapolis, indiana. 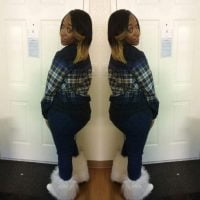 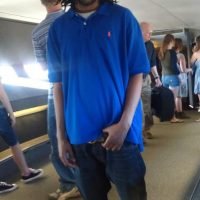 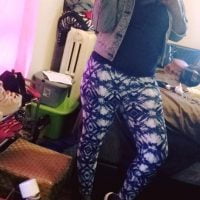 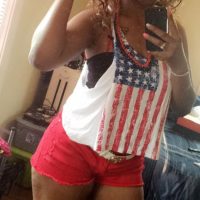 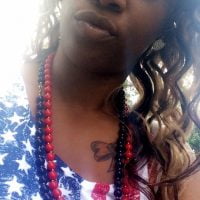 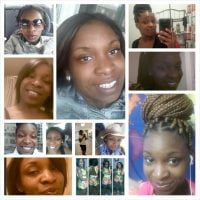 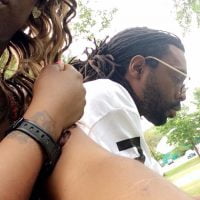