DeWayne Craddock has been named as the gunman who viciously opened fire at a Virginia Beach city building Friday afternoon, killing at least a dozen people.

According to reports, Craddock who was an employee at the facility also died. Check out what we know so far about him in his top facts. 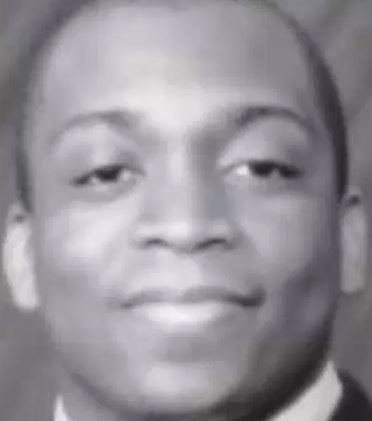 #1 The gunman was a public utilities worker

40-year-old DeWayne Craddock worked as a certified professional engineer for the city of Virginia Beach in the Public Utilities Department. He had worked for at least 15 years and was a current employee at the time of the shooting.

#2 DeWayne is described by authorities as a disgruntled employee

He is listed on department news releases as a point of contact for information on local road projects over the past several years.

The mass shooting took place in Building 2 of the municipal center, according to police. Building 2 of the Virginia Beach Municipal Center houses the operations building for the city, which include multiple departments.

#4 He didn’t have a clear target

Craddock fired indiscriminately as he went through all three floors of Building 2 at the city’s municipal center. He killed at least 12 people and injured four others.

#5 He was armed with more than one weapon

Police found a pistol and a rifle at the scene that investigators believe were used in the shooting, according to a law enforcement official. The suspect is thought to have purchased the firearms legally.

#6 His victims have been identified

DeWayne had a bachelor’s degree in civil engineering from Old Dominion University. Before his job with the city, he worked for private firms specializing in site planning and infrastructure, and for the Army Training and Support Center, employment listings showed.

Dewayne A. Craddock enlisted in the Virginia National Guard in April 1996. He was assigned to the Norfolk-based 1st Battalion, 111th Field Artillery Regiment, 116th Infantry Brigade Combat Team as a 13B cannon crew member. He was discharged in April 15 2002, and held the rank of specialist at the time of his discharge.

#10 He had no criminal records

The gunman showed no obvious criminal history, according to court records, however, he did have several traffic violations over the years.

People who live near DeWayne say they are absolutely mind blown to find out he was the shooter. Neighbors described him as reclusive, though: “No pet, no wife, no visitors, no nothing”