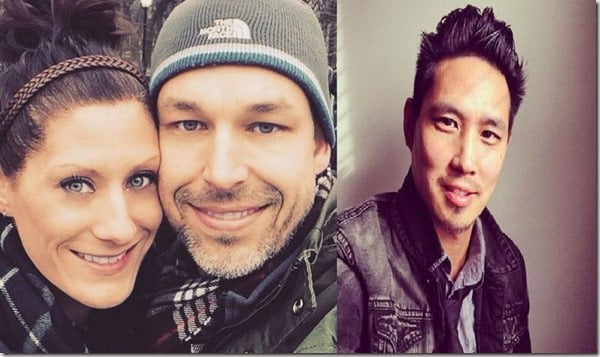 Meet 38-year-old Denise Fox Mattison, the wife of a late athlete in high school and college, Corey Mattison who was killed, believed by Denise’s ex! 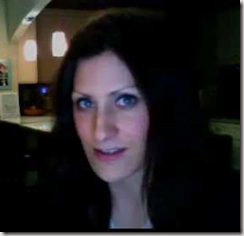 Denise and Corey Mattison married just three months ago, in a interview with News4 Monday she held back the tears, speaking wonders about her now late husband. 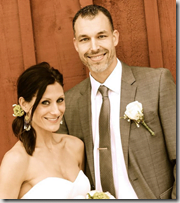 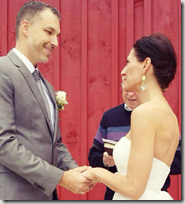 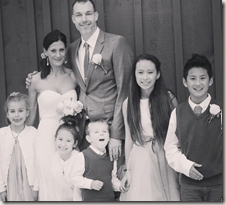 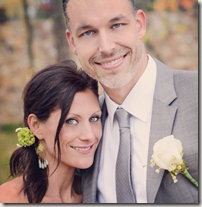 Denise who shared a home with Corey and their five children in Ashburn, VA.; said Corey was her hero, she said he was too perfect and that friends and family were thrilled with their union. 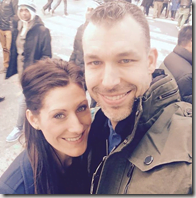 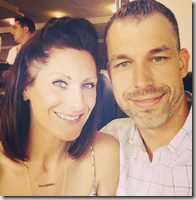 Unfortunately her husband of only a few months and who started every day saying: ‘Lord I’m so thankful for this day that I can live in this beautiful world you’ve created’ was found behind their home possibly leading the gunman away from his family. 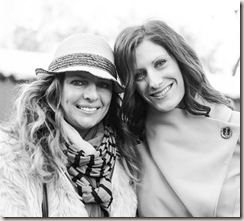 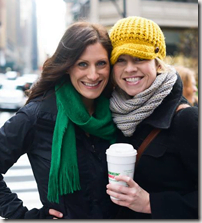 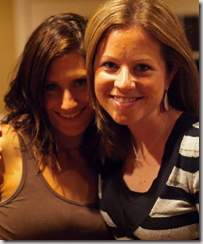 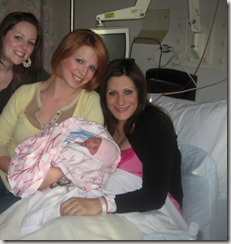 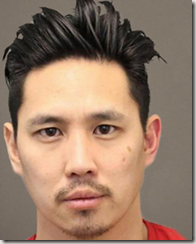 38-year-old Nguyen happens to be the co-founder of Plaxo (which was acquired by Comcast in 2008), According to  his LinkedIn he is also a venture advisor at TandemNSI, founder and chairman at startup Syllabuster and founding CEO at app creation platform App Press.

Denise has created a Facebook page in memory of Minh where she says: This is a page for people to remember the man whom I called my best friend. I would love to hear memories, stories and remember Corey together.