Nuraly Kiyasov & Arman Kudaibergenov have been arrested in connection with the murder of Olympic skater, Denis Ten.

The 25-year-old two-time Olympic medalist is said to have been stabbed to death as two men attempted to steal his car mirrors. According to news agency Kazinform, he was taken to the hospital after the attack in Almaty, but died later of his injuries.

It is believed Ten surprised the thieves on the act and confronted them, that’s when he was brutally stabbed.

Born June 13, 1993 in Almaty, Kazakhstan as Denis Yuryevich Ten –he became the first Kazakh figure skater to win an Olympic medal when he secured bronze at Sochi 2014. He was a multiple-time National Champion, an Asian Games Winter Champion and a World silver medalist. He made his Olympic debut in 2010 and won bronze in the men’s singles in 2014.

Competing at his third Olympics, Ten finished 27th at the PyeongChang Games in South Korea earlier this year. In addition to figure skating he attended music school and competed in various sports, including tennis, swimming and taekwondo. He is survived by an older brother named Alexei. 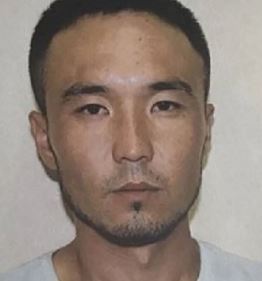 According to reports, a CCTV emerged showing the two suspects behind the killing. One of them, named as Nuraly Kiyasov was detained by police and confessed to the killing while a second man named, Arman Kudaibergenov remains at large and police is currently looking for him. 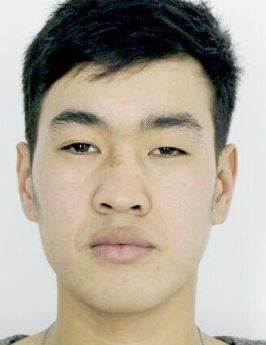 Nuraly Kiyasov is said to have accepted his guilt in the presence of a lawyer. He was arrested on Friday and was also taken to the crime scene as part of the investigation. 24-year-old Kiyasov Nuraly is from the Zhambyl region and is currently in police custody.

A bulletin for the second suspect, Arman Kudaibergenov –has been put out. Kudaibegenov is also 24 and is a native of Kyzylorda region.