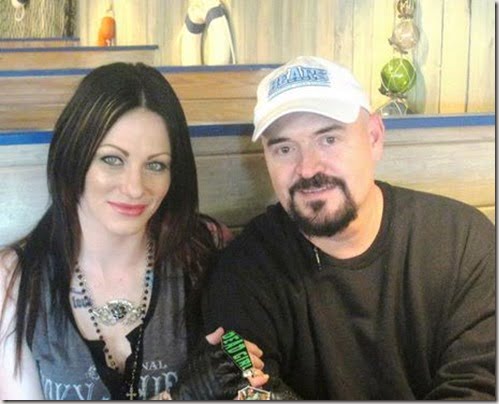 Owner/President of the Masquerade nightclub, Dean Riopelle lost his life on September 2013 and the Atlanta music community was saddened to learn of the tragic death.

He was 53 at the time of his passing; at the time it was reported he had suffered a heart attack  which resulted in a coma and no documented brain activity. About a week later and due to the severity of the damage and low expectations of recovery, his family had to decide that he be taken off life support.

It is nearly a year after his death that justice might be done. His death it is now under investigation and a case has been re-opened following the death of another man in very similar circumstances.

At the time of his passing, Riopelle had been dating Alix Tichelman, 26, who is now charged with manslaughter in the November death of Google executive Forrest Hayes. She was never charged in Riopelle’s death. 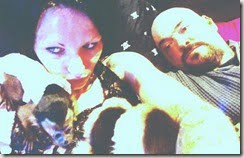 She and Riopelle had been dating for about two and a half years and lived together, said Riopelle’s sister, Dee Riopelle. 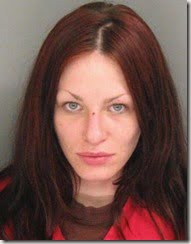 The couple had a big fall out previous weeks to his death which ended with Tichelman charged with battery and arrested. Less than two weeks later, a panicked Tichelman called 911, saying her boyfriend had overdosed on something and wouldn’t respond.

Over the many years of operation under Riopelle’s watch, Masquerade had grown into a popular entertainment facility that saw such diverse performers as Merle Haggard, the Zombies, the A3C Hip-Hop Festival, and countless other diverse punk, hard rock, hip-Hop, and alt. country acts, covering most of the popular music spectrum. 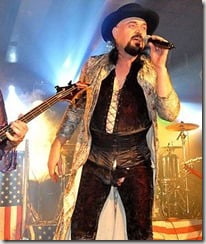 He was a big fan of exotic animals and owned a couple. Dean –a University of Florida graduate with a degree in construction engineering –was better known in Atlanta by the name 13 of the impotent sea snakes –a consortium of odd characters whose music was laced with profanity, dark humor, accompanied with outrageous costumes and stunts –in which he used to performed as.

Originally from Milton, Gerogia; where he was also well known as a controversial figure, often called the “Monkey Man” due to the non-native wild animals on his property. 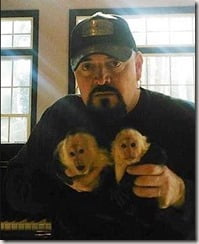 An autopsy report listed his death as an accidental overdose of ******, oxycodone and alcohol. Tichelman had told the dispatcher that he had been taking painkillers and drinking.

Now, it may all come to light as a surveillance video from the Google executive’s yacht shows Tichelman’s next deadly encounter with ****** in California, on Nov. 23.

“Never does she call 911 or call out to others in nearby boats for help. She never tries to administer any aid to him,”  “She is more concerned about getting herself out and concealing evidence than helping Mr. Hayes.”

Now the call girl faces not only manslaughter and drug charges in the ****** overdose death of Mr. Forrest Hayes but is now considered a suspect in the death of her former boyfriend, Dean Riopelle.