Abdulah Husseini is a thief who happens to have a resemblance with beloved Friend’s actor, David Schwimmer.

A court has ordered to jail Abdulah for nine months for theft and fraud offences. Last month the 36-year-old attempted to make fraudulent purchases at at least four shops in Blackpool, Lancashire. Reports say Abdulah Husseini tried to make the purchases with a stolen bank card.

He obtained the card after he swiped a wallet from a customer’s jacket while at an all-you-can-eat buffet restaurant. Husseini made two successful purchases at nearby stores and was caught by CCTV carrying cans of beers.
Blackpool police posted the captured CCTV image on its Facebook page in an appeal to trace the offender. It was then that users made the post go viral after noticing the likeness to Schwimmer’s character, Ross Geller, in the popular sitcom. The post was shared more than 11 million times. 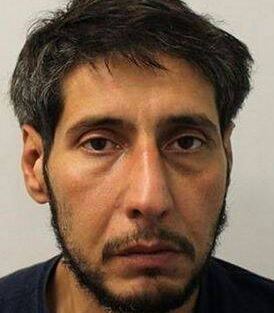 The actor then played a little fun after he posted a video of himself mimicking Husseini as he is seen scurrying through a convenience store carrying a carton of beer and captioned the post “Officers, I swear it wasn’t me.”

Husseini has since been convicted by a jury after a two-day trial -where he was described as a ‘travelling, wandering, nomadic thief’
He was convicted of one count of theft and four counts of fraud by false representation. This is not the first offense of the Iranian national who has 32 previous convictions for 60 offences since 2008, including 27 offences for theft and dishonesty.
He is said to have travelled throughout the country to commit offences in England, Scotland and Wales.
Husseini has been remanded in custody since he served an 18-week jail term imposed at Wimbledon magistrates court in January for offences of handling stolen goods, theft and possession of a knife. 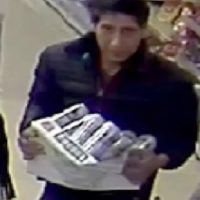 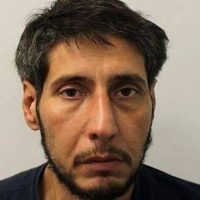 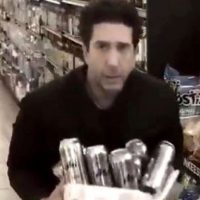 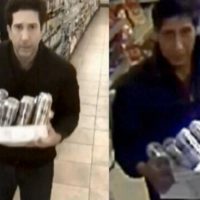 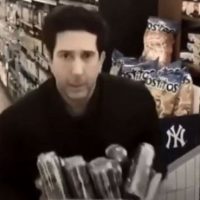 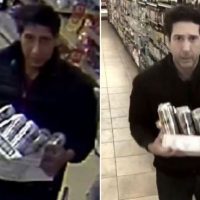 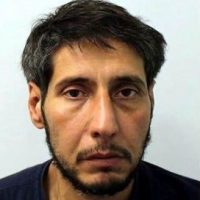