Karen Pecker is the lovely wife of Chairman and CEO of American Media –David Pecker.

Karen’s husband has admitted it helped bury a salacious story about President Trump ahead of the 2016 election. According to reports, Pecker’s company helped Trump facilitate an illicit $150,000 pre-election hush payment to Karen McDougal. As you may know, McDougal is a former Playboy model who had threatened to go public with claims she had *** with the President.

David J Pecker was born September 24, 1951; the New Yorker attended Pace University and was awarded an honorary masters’ from the New York University. He began his career in publishing as a bean counter for CBS Magazines and moved up the ranks to become a company vice president.

He and wife Karen have been married since 1987. 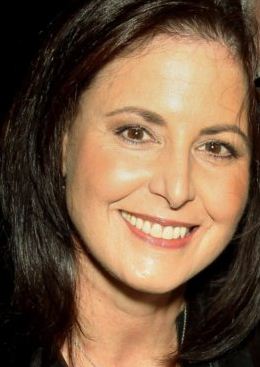 Karen who also goes by Karen M Pecker –is super private and not many details are known about her. She is however, often pictured next to her husband at events. The couple serves on the board of a number of foundations including, the Federal Drug Enforcement Foundation and the Madison Square Boys and Girls Club of New York.

Earlier this year, her husband was subpoenaed by the feds related to a federal criminal investigation into Trump’s Attorney Michael Cohen. It was then revealed that former playmate –McDougal was paid $150,000 by the National Enquirer for the rights to her story about her sexual relationship with the president. What the Enquirer did was not publish the story, rather, it killed it.