Anne Snyder is the lovely wife of conservative columnist for the New York Times, David Brooks. The couple has been married for a few months.

Anne’s husband has been a longtime contributor for the Times, famous for his Op-Ed page column which starts in 2003 –Brooks joined The Weekly Standard at its inception in September 1995, having worked at The Wall Street Journal for the previous nine years.

He’s held a number of positions including senior editor at The Weekly Standard, a contributing editor at Newsweek and the Atlantic Monthly and was also a commentator on “The Newshour with Jim Lehrer.”

Brooks graduated from the University of Chicago in 1983. Following his graduation he worked as a police reporter for the City News Bureau. You may also know him from his appearances on NPR’s “All Things Considered” and the “Diane Rehm Show.”

You probably think Brooks is the famous half of this couple, however, Anne Snyder though not very known for other than fact of being his wife –has a lot to do with his success. 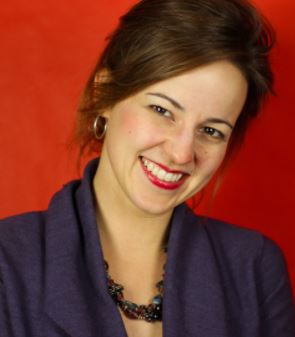 Prior to their romantic relationship, Anne Snyder and Brooks has a working relationship in which she served as his researcher assistant. The two were hitched on April 30, 2017. In order to marry her however, Brooks had to divorce his first wife, Sarah –with whom was hitched for 28-years.

Anne Snyder and David worked together on his 2015 book, ‘The Road to Character” and even acknowledge Snyder for her work giving her credit for the ideas in The Road to Character, writing: “If there are any important points in this book, they probably come from Anne.” 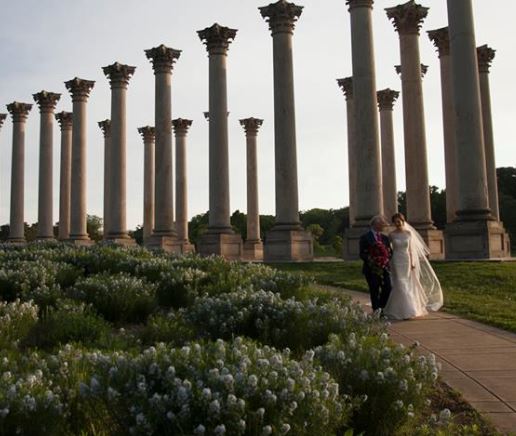 Snyder who is a fellow at the Center for Opportunity Urbanism, serves on the board of the Center for Public Justice. She has written for National Journal, The Washington Post, The Atlantic Monthly, City Journal, and other publications.

Her resume includes her working at The New York Times in Washington, as well as World Affairs Journal and the Ethics and Public Policy Center. Snyder She and her husband currently live in Houston, Texas.