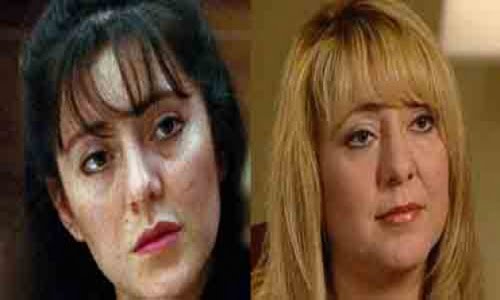 Dave Bellinger is the new husband of Lorena Gallo formerly known as Lorena Bobbitt who cut off her then husband’s ***** while he was asleep. Lorena who said during the six-year marriage John forced her to have an abortion, flaunted his affair and all while he abused her sexually, physically, and emotionally. But things are so much different with her second husband David “Dave” Bellinger who is the father of the couple’s young daughter.

“My body couldn’t take it. My mind couldn’t take it. I was very scared, so obviously I snapped,” she said. “I cut off his ***** because he abused me that much. That’s what happens when a man pushes a woman so far and so low.”

46-year-old Lorena Gallo aka Lorena Bobbitt (born in Bucay, Ecuador on October 31, 1970) who got married to John Wayne Bobbit on June 18, 1989 talked to Steve Harvey about the incident that occurred at her and her then husband’s home in Manassas, Virginia on June 23, 1993, John came home drunk, raped her and went to sleep, she then got our of the bedroom went to the kitchen, grabbed a kitchen knife and cut off Bobbitt’s ***** at its base. She then got in her car and drove away, she only realized what she’ve done after she found her husband’s severed ***** in her hand. She threw it out of the window.

She was terrified and called 911, John was rushed to the hospital and after a search party found his ***** it took nine hours for doctors to reattached his organ. A jury found Lorena not guilty due to insanity causing an irresistible impulse to sexually wound Bobbitt, so she could not be held responsible for her actions. She was sentenced to undergo a 45-day evaluation period at Central State Hospital, in Petersburg, Virginia. She and Bobbitt divorced in 1995 and she never saw nor talked to him again.

Lorena found love again, she and husband David Bellinger met a few years after her divorce; their daughter Olivia was born in 2006. Dave Bellinger a tall and broad 51-year-old man has been described by his wife as her soulmate, best friend, and a wonderful father.

“I am so blessed,” she said. “He’s a gentleman. He treats me like he’s supposed to. Everything is so far, so good. He’s my soulmate.” 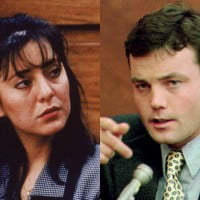 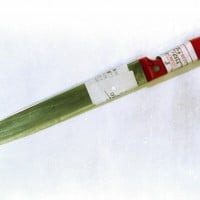 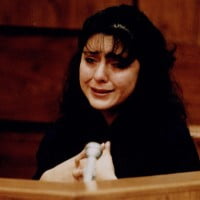 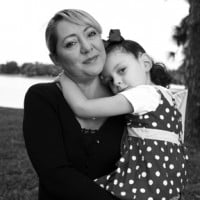 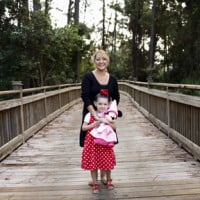 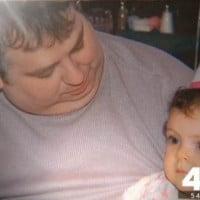 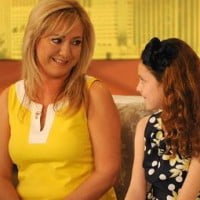