Sandy Aiello is the longtime wife of Oscar-nominated actor, Danny Aiello -who died aged 86. Family members revealed the veteran actor passed away at a medical facility in New Jersey where he was being treated for a sudden illness.

Sandy’s husband was well known in the industry as an actor and musician. Born in Manhattan, New York on June 20, 1933; he gained fame fame landing a number of roles such as Tony Rosato in The Godfather: Part II.

Aiello starred in several films including Do The Right Thing, Once Upon a Time in America, The Front, The Purple Rose of Cairo, Lucky Number Slevin, and 2 Days in the Valley. He also released numerous albums such as I Just Wanted to Hear the Words, My Christmas Song for You, and Live from Atlantic City.

Danny is survived by his wife of many years, Sandy and their children.

Danny and Sandy Aiello, born Sandy Cohen -kept their marriage strong for over six decades. During an interview he said about seeing Sandy for the first time “And I was like, hypnotized. She was the most beautiful thing, I swear to you, that I had ever seen”
The couple tied the knot in 1955 after meeting in New York. Meaning they were married for 64-years.

The Hollywood spouse and mom, jokingly said during an interview when asked about the secret to keeping a happy marriage “Oh, don’t talk to each other! No, I don’t know. I really don’t know. It’s like we’re so different, too. We have nothing in common!”
Unlike her husband, Sandy Aiello has kept a low profile through the years, however she was pictured numerous times next to her husband during red carpet events.

During their 64-years together, they welcomed four children. Sandy Aiello is the proud mother of other of Danny Aiello III, Rick Aiello, Jaime Aiello and Stacy Aiello. Sadly the longtime couple lost son, Danny Aiello III -who died after a battle with pancreatic cancer in 2010. Danny Aiello III, followed his father’s footspets and at the time of his death was described as an actor and stuntman. 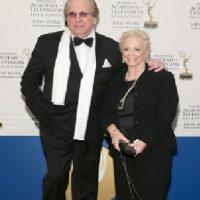 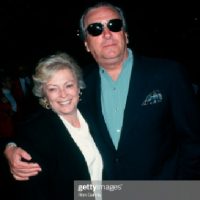 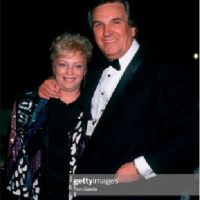 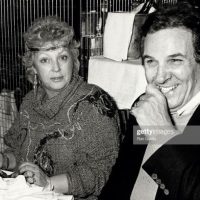 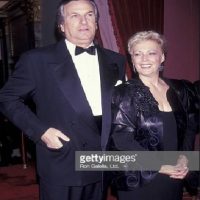 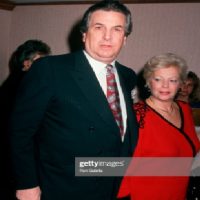 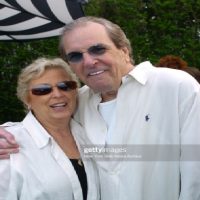