The 25-year-old red head, was arrested on charges of armed robbery. Police says Tamburro was his accomplice.

According to police reports, Hicks and Tamburro are guilty of committing at least 4 armed robberies. TMZ says the two would go up to people walking in the San Fernando Valley area, stick a gun in their face and demand money, cellphones and other items. 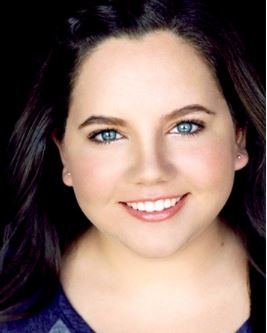 Isn’t this the dumbest of charges for a supposed Hollywood star? Isn’t people like him supposed to have loads of money! Why on earth would a so-called celebrity be arrested for robbery? It could probably mean two things, he was probably on drugs, or could he be mentally unbalanced and not because of the effect of drugs? 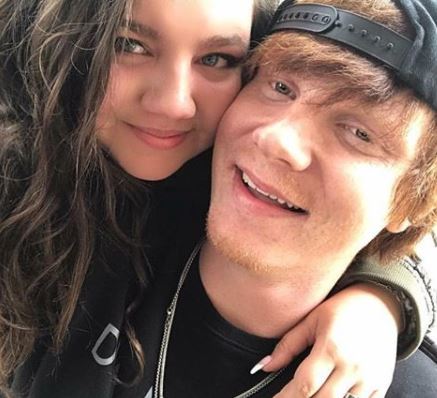 Adam Hicks began acting as a child and landed multiple episodes of Titus before taking the lead in the 2006 children’s film How to Eat Fried Worms. He also starred in the film Lemonade Mouth. Most recently in 2016, he joined the cast of Hulu’s Freakish as Diesel.

On the other hand, Danni Tamburro is also connected to the showbiz industry. The 23-year-old was born in Texas and currently resides in Burbank. She began her career as a child appearing in TV commercials.

She also goes by Danni Shea on social media. She also has a website which says she is a first class equestrian and dog lover.

According to the NY Daily News Danni has also been arrested. The couple remains in custody and are scheduled to appear in court on Friday. They’re both being held on $350,000 bail.