Dana Isaiah is the man we all knew as songstress, Jordin Sparks’ boyfriend, however the two have been married for months now.

The revelation comes after Jordin also told People the couple is expecting their first bundle of joy together, meaning it’s a double congratulations for these two.

You probably remember Jordin as the American Idol contestant with the powerful/angelic voice that eventually became the season’s winner. Her career took-off after being crowned AI’s season six winner at only 17. Jordin Brianna Sparks, the youngest winner in the series’ history, has become in the last decade one of the most successful American Idol contestants of all time.

Her self-titled debut album, released in 2007 went platinum, her second studio album, Battlefield –released in 2009, debuted at number 7 on the Billboard 200 chart. The ‘No Air’ singer has sold millions and has won numerous awards, including an NAACP Image Award, a BET Award, an American Music Award, a People’s Choice Award and two Teen Choice Awards. In 2009, Billboard magazine ranked her as the 91st Artist of the 2000s Decade. 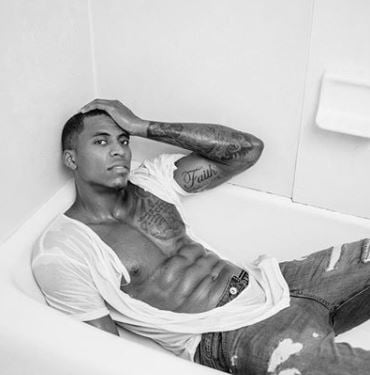 Jordin released her third studio album in 2015, following a five-year music hiatus. Aside from music, she has also appeared on Broadway and launched at least three different perfume fragrances.

In the love department, Jordin made headlines in the past for her relationships with fellow artists Jason Derulo and Sage the Gemini.  However, it was Dana Isaiah who took her to the altar. 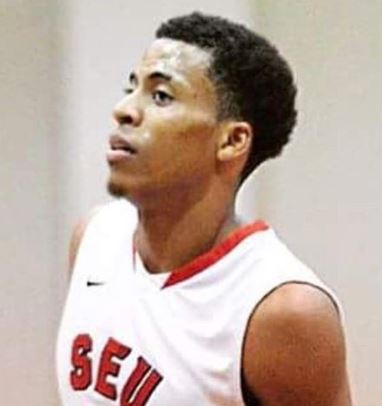 Handsome Dana Isaiah is a **** model, but let’s face it, before Jordin he was just another face on a magazine. His work includes mostly fitness and fashion shoots. He was born May 3, 1992 –making him Jordin’s junior by three years.

Dana attended Southeastern University where he played on the school’s basketball team. He then embarked on a modeling career and has since appeared in numerous publications, including Lapalme Magazine. He appears very family oriented on social media as he often shares photos with her parents, siblings and adorable nephew.

According to his portfolio page, Dana Isaiah goes by the motto: ‘Dream Big, Work Hard, and Stay HUMBLE!’

He and Jordin were actually put together on a chat by their moms. According to People, Jordin was supposed to talk him out of moving to Los Angeles. They both quickly bonded and met for the fits time over Easter weekend. They were married in July 2017 during a small ceremony in Hawaii and are now expecting their first baby together. Kids, they move fast nowadays.