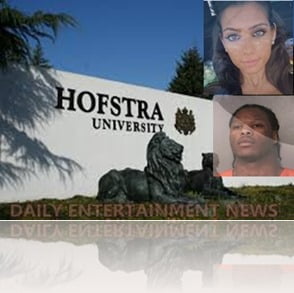 The man that forced his way inside the home of the young Hofstra University student Andrea Rebello has been identified as Dalton Smith, who  died along Andrea Rebello all  right in front of her twin sister. Smith was fatally shot during a gun fire with police who arrived after a friend of Rebello’ called 911.

The robbery attempt happened at 2:20 a.m on Friday, May 17, when the man wearing a ski mask and armed with a a gun was identified by his fingerprints as Dalton Smith, 30, forced his way inside the Rebello Twins’ house on California Ave. and Braxton St.where Hofstra University student Andrea Rebello and her twin sister Jessica Rebello lived, the popular students where in the company of  two friends a guy and a girl, some media said the male inside the house was Jessica’s boyfriend while others said it was Andrea’s. 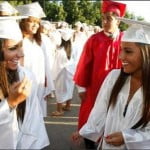 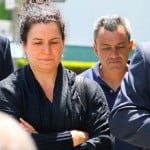 Dalton Smith allowed this third girl to take out cash from an ATM machine while he held her friends hostages, but instead of going for the cash she called 911 and reported a hostage situation,  when police arrived at the house a gunfire between then and Smith began, 21-year-old Andrea was shot and so was Dalton Smith, at first it was unclear if Smith shot Andrea or if she was struck by a bullet fired by one the guns of the police department, forensic tests was to determine what happened, after a few hours it was reported that Dalton didn’t killed Andrea like him she was killed during a friendly fire by a Nassau County police officer Nikolas Budimlic (read his story )

“It appears that the fatal bullet was fired by our police officer, who is a medal-of-honor recipient,” the source said.

30 –year-old Dalton Smith from Hempstead, in Long Island, NY was born on December 21, 1982. He had a long criminal record.