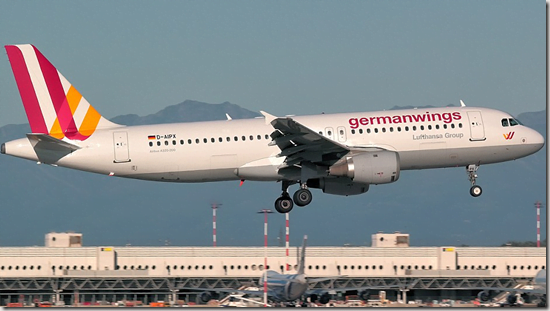 Another doomed airplane crashed, this time killing all 150 of his passengers, among them two infants and 16 children from the same German school. On Tuesday, the Airbus A320 that crashed in France with 150 people on board left Barcelona airport at 5:01 a.m. ET. en route to Germany and tragically crashed near a ski resort in the French Alps.

The plane was operated by Germanwings, the budget carrier of Lufthansa. The aircraft was carrying 144 passengers, two pilots and six cabin crew members; the exact passenger total is still unknown.

In a press conference Germanwings said among other things, the craft was 24 years old, the pilot had more than 10 years’ flying experience and that they are not sure what happened. 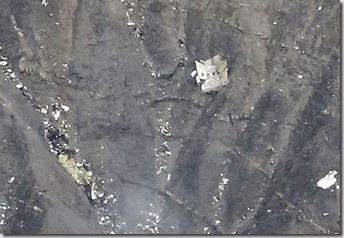 Mystery surrounds the latest air related disaster as media reports say it took about 8 minutes till the plane finally plummeted and air controllers did not received a mayday signal. 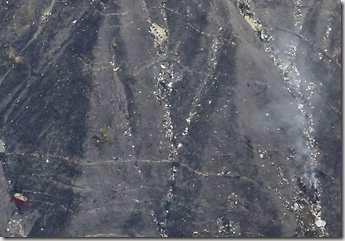 Rescue operation members reported big chucks of plane were found but had seen no survivors. 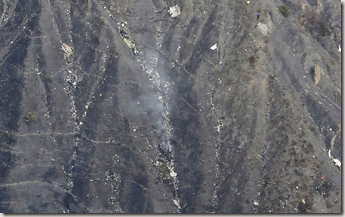 The aircraft A320 crashed between the towns of Barcelonnette and Digne in the French Alps. 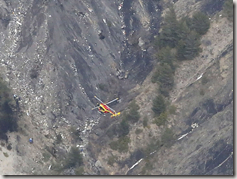 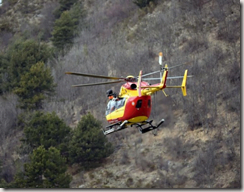 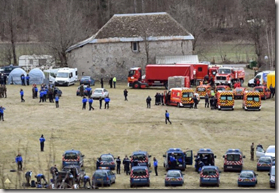 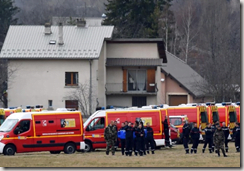 The plane’s final destination was Dusseldorf airport, were grieving family and friends await for updates of the rescue operations. 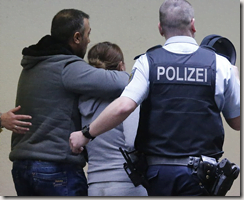 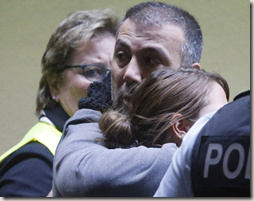 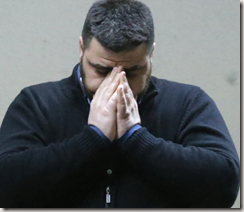 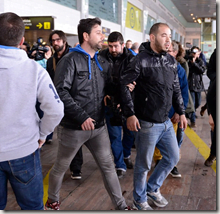 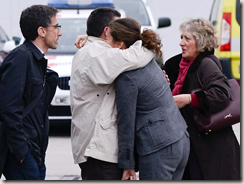 Officials have said it may take days to find any bodies.