Corine Remande is the woman who suffered an unfortunate incident that caused her to lose her sight while attending this year’s Ryder Cup Tournament in France.

Corine who was hit by a golf ball, suffered the struck after the ball, which was hit by Brooks Koepka, veered off into the gallery. She is now looking into suing organizers claiming there was no warning form officials as the ball approached. Organizers say ‘Fore’ was shouted several times.

Corine Remande resides in Egypt, and according to reports, she had traveled to France to watch the Ryder Cup tie. The 49-year-old and her husband Raphael, are avid golf fans. Their holiday ended in tragedy when the ball landed among a crowd of spectators on the sixth hole and hit her in the right eye. Koepka, a US Open champion, quickly apologized following the unfortunate incident.

Numerous photos are circling from the incident which show Corine Remande laying on the ground. She received first aid on the spot before being transferred to a specialist eye hospital in Paris. 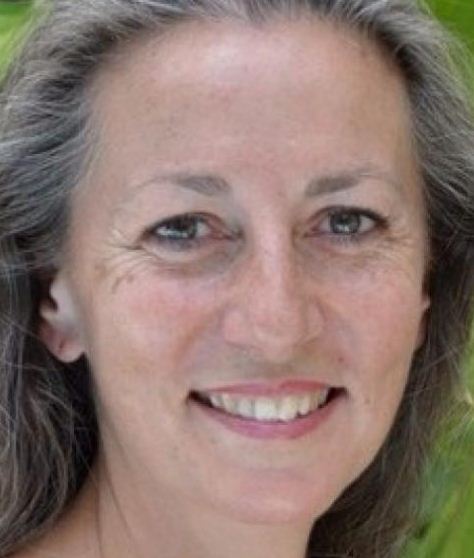 She told the Daily Mail, scans on her right eye showed a ‘fracture of the right socket and the explosion of the eyeball’. She also had surgery and doctors were able to sew her eyeball back together, however they confirmed she had lost sight in her right eye.

Her husband who also spoke to media said, that in the best case scenario, his wife may be able to see shapes once the bruising goes down in a few weeks.

Her husband, Raphaël Rémande is listed on social media as a Factory Manager at The Egyptian Company for Prestressed Concrete. Corine and her husband are currently staying with her parents who live in Lyon, as she was advised not to fly back to Egypt right away.