CJ Franco is the 26-year-old young model has been spotted more than once with married film director Len Wiseman, previously married to British actress Kate Beckinsale.  But who is Len Wiseman’s new girlfriend CJ Franco? Find out! 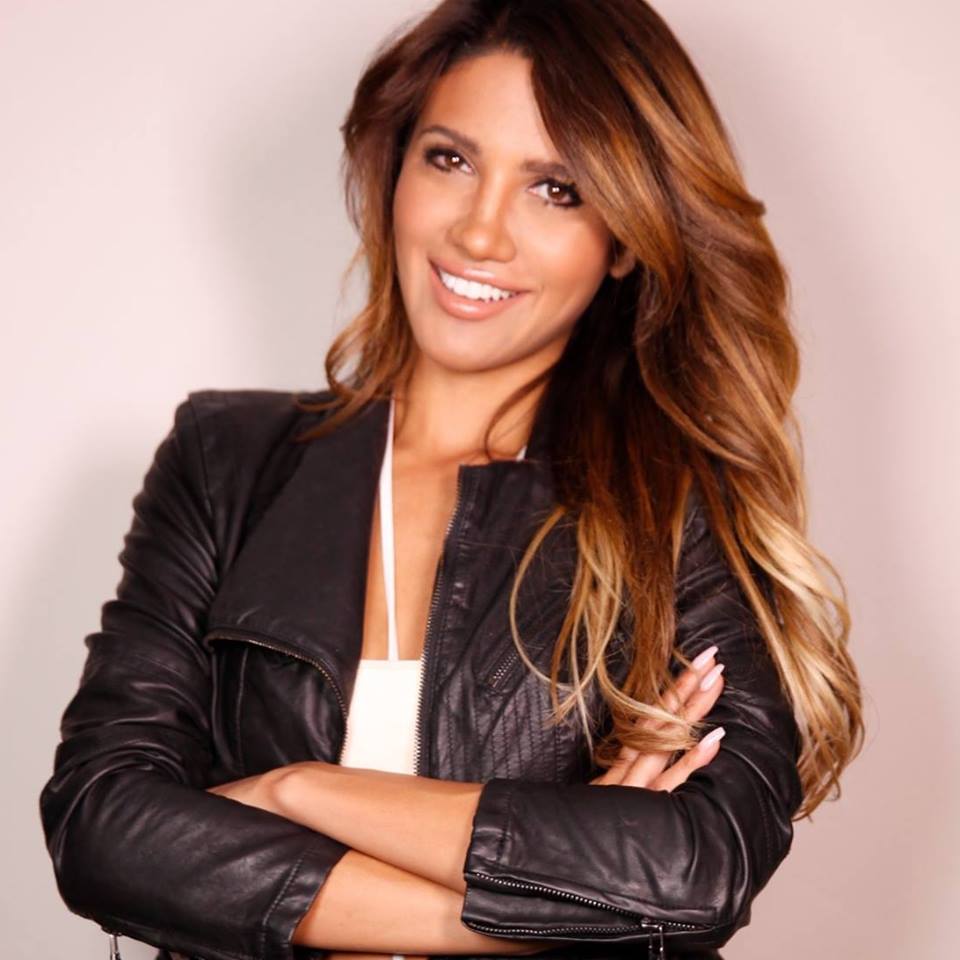 While wife Kate Beckinsale is filming Underworld 5 in Pague along Theo James and Tobias Menzies, hubby of 12 years Len is partying late with the young model/ actress. According to TMZ Len was spotted without his wedding ring, but let’s find out about Wiseman’s girlfriend, or should we call her his mistress?

CJ Franco born Celisa Ezetta Franco Lewis on February 8, 1991, in Santa Cruz, California. She attended Santa Monica College and Shoreline School of Cosmetology. CJ who is mostly, a model has a little acting experience; in 2011 she starred as Kimmy in the t.v series The Baby; played Jacqueline in No Chance at Love; and as Sugar in the documentary Crime After Crime. In 2014 she appeared in the television comedy Sketch Juice. 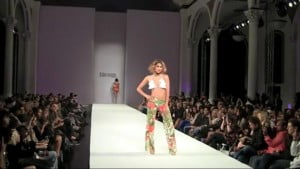 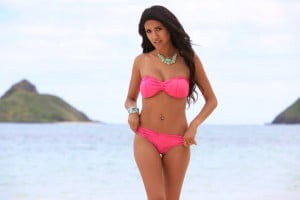 As a model, CJ Franco has been the spokesmodel for Bebe, Cat Footwear, MAC Cosmetics, Ms. Kias Bikinis, YMI and has been on the runway for Nicolita, Elite Fashion Show, Richard Franklin, the Kardashian Collection and Coco Lancelotti. 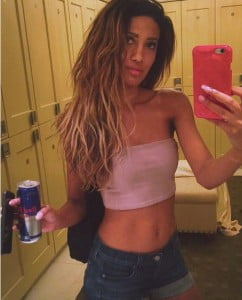 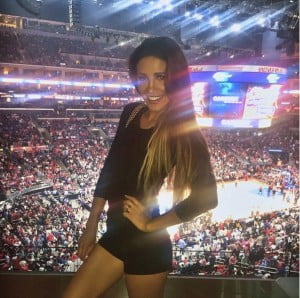 Pretty girl, nice face and hot body indeed, but is she really dating Len Wiseman? What are your thoughts about this? And who do you think is hotter Ms. Franco or British actress Kate Beckinsale?