Christine Burke is the young model recently spotted with Scott Disick, what is quite sick about seeing Disick with young  Burke is that she looks scarily like his former sister in-law Kendall Jenner. Continue reading to know more about Christine Burke in her biography below.

20-year-old Christine Burke and 32-year-old Scott Disick have been according to UsWeekly dating for just a few weeks, she was by his side at Joe Francis’ vacation home Casa Aramara in Punta Mita, Mexico. Scott dated Kourtney Kardashian for over a decade together the had three children Mason, Penelope and Reign; things between Scott and Kourtney have been sort of of a rollercoaster that eventually came to an abrupt end last July after he was seen looking way too friend with ex-girlfriend Chloe Bartoli in the South of France. 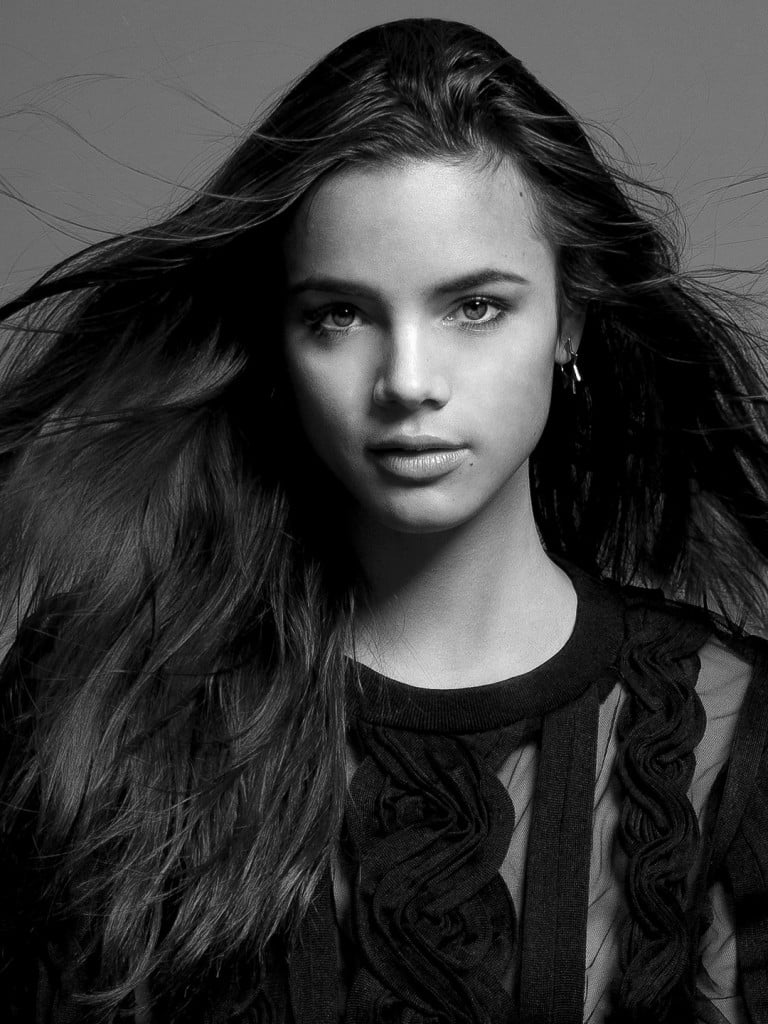 5’10” Christine was born Christine Aree Burke in February, 1996 San Diego, California. She is one of the three children born to Aree L. Burke, 55, and Dennis A. Burke, 59, also proud parents of Christine’s older brothers Andrew and Nick Burke, a finance student at San Diego State University. 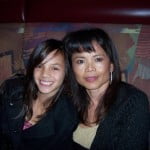 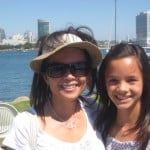 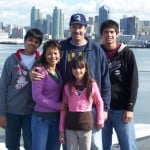 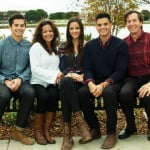 Ms. Burke attended Scripps Ranch High School. She started her modeling career under the representation of No Ties Management, she is currently a model at Next Models. She moved to Los Angeles after she graduated from high school.