Ant Anstead is a British TV presenter and apparently, also the new man in the life of Flip Or Flop’s designer, Christina El Moussa.

As you may know by now, **** Christina and husband Tarek El Moussa, announced their split in December 2016 after seven years of marriage. They share two-year-old son Brayden and daughter Taylor, seven. Despite their separation, Tarek continues to be her Flip Or Flop co-host.

Since then, the 34-year-old blonde has been trying her luck with other man. She recently parted ways with businessman boyfriend Doug Spedding making room for a new romance.

38-year-old Ant Anstead is best known in the UK as the Love Of Cars host. He is currently the presenter of Wheeler Dealers, he co-hosts the revamped show with Mike Brewer that airs on Velocity in the US and Discovery in the UK.

Like Christina, he is currently separated from his spouse. He took to twitter to make the announcement saying he and wife, Louise have been separated since July 2017. Ant Anstead is the father of two children, a young son and a daughter with estranged wife, Lou. 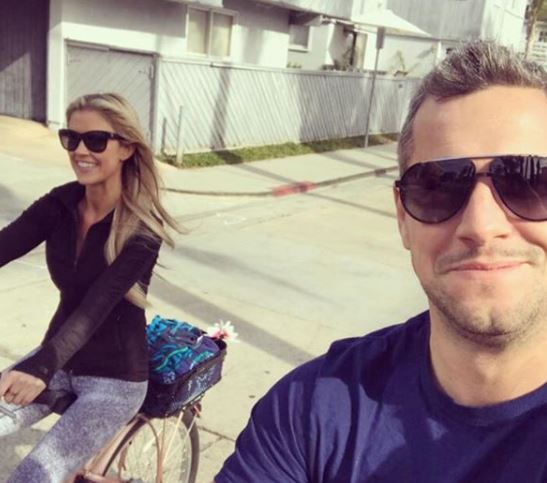 It would seem El Moussa and Anstead have much in common. The alleged couple recently went on a romantic bike ride together and Christina even posted a snap from the ride on Instagram. And that’s not all, Christina and Ant were also pictured going grocery shopping in Long Beach looking quite the couple with their respective children. 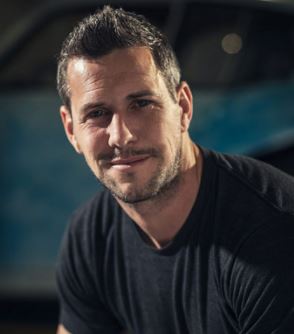 Anstead was born Anthony Richard Anstead on March 1979. According to his Wheelers Dealers page is described as a car nut –who has been building bespoke cars since he was a kid. He was actually a police officer until age 25 and received two commendations for bravery.

Since then, Ant has followed his passion into the car world. In 2013 he was approached by Love Productions to front the Channel 4 series ‘For The Love Of Cars’ with Philip Glenister. In 2015 Ant hosted BBC2’s pioneering live show ‘Building Cars Live’ and in 2016 presented a further two BBC2 shows.

He has appeared on a number of entertainment shows including ‘The One Show’, ‘Sunday Brunch’ and ‘This Morning’ and he is often seen hosting the live stages of some of the UK’s most prestigious car shows.