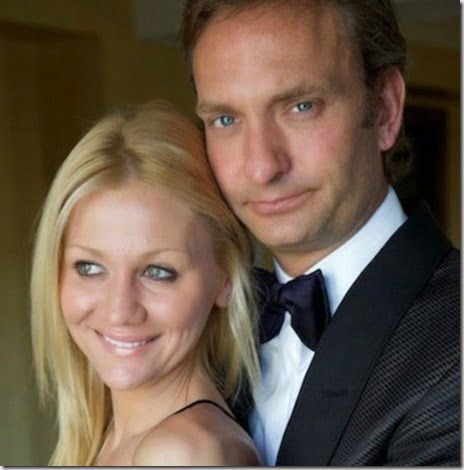 Christina Di Mauro soon to be ex-Kelly, is the still wife of banker Sage Kelly. Just in case you need an update, the couple has been going through a nasty divorce which has flooded NY’s headlines.

Most recently Christina apologized to her banker husband, saying, he has “high integrity” and “is a great father who deeply loves our children,” she said in a signed document provided to Bloomberg News.

“A substantial portion of what has been written in the press and other media over the past few weeks is inaccurate, untrue or hyperbolic, and I apologize to those who have been affected thereby — including those at Jefferies and those associated with Jefferies,”

She might be talking about the headlines from late in October, which revealed through court affidavit filed in her divorce proceedings, her hubby’s rampant drug use among other allegations including partying in Vegas with hookers. But leaving all that in the past, the ex-couple apparently has reached a settlement, a multimillion-dollar one which counts for a nice and heartfelt apology right! The divorce suit came to a term late Monday.

39-year-old Christina C DiMauro resides in Sag Harbor, NY but has also lived in New York, NY; Tiller, OR; and Madison, WI, according to online records. For the past 12-years she has been married to Investment banker Sage Kelly, who according to media reports makes around $7 million a year! He is the head of health care investment banking at Jefferies & Co. 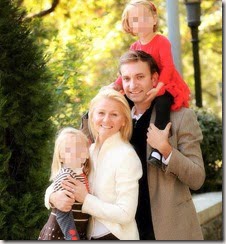 Their 12-year union came to an end for an undisclosed amount and joint custody of their children. Christina who will now be known for her maiden name, is also the mother of the couple’s two children, two daughters ages 10 and 6.

Sage Kelly filed for divorce against Christina in June, prompting her to file a $7 million countersuit that accused her hubby of being abusive and getting her to participate in wild ***, perhaps the most salacious of allegations.

Back in 2010, the homemaker, was charged with aggravated DWI, a felony. 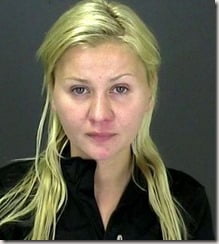 At the time the then 34-year-old was charged with endangering her two children and Driving While Intoxicated Tuesday, May 18, 2010, after she crashed into a utility pole in Bridgehampton, police said. Her two daughters, then ages 2 and 6 were injured. The 6-year-old suffered injuries to her head, arm and knee, and the toddler had a minor injury to her face while she suffered a cut on her hand during the accident, they were treated at Southampton Hospital.

Christina is now sober and dedicated to getting clean. According ot her Twitter account she is a Fashion and lifestyle advisor, you can find her here.