Christie Brinkley, the stunning supermodel known for her Sports Illustrated covers continues to turn heads in her 60’s.

The Detroit, Michigan native looks just as good now as she did decades ago! Brinkley’s modeling career took off in 1979 when she first graced the cover of Sports Illustrated. Since then, she’s held contracts as the face of Cover Girl, Total Gym fitness products, and has even launched her own line of eye wear.

She has appeared on hundreds of magazine covers, appeared as an actress in National Lampoon’s Vacation (1983), Vegas Vacation (1997) and Jack and Jill (2011); and has amassed a fortune worth tens of millions of dollars along the way.
The blonde who grew up in Malibu, was adopted by her mother’s second husband, Don Brinkley; interestingly she never considered herself a model but rather a surfer girl.
She’s certainly had an interesting life, she’s been married four times including to a rock star and is the mother to three adult children.

Husbands
Christie was first married to French artist Jean-Francois Allaux. They tied the knot in 1973 and divorced in 1981 without children. 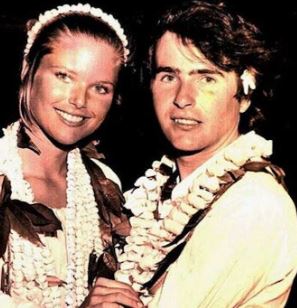 Brinkley met second husband, Billy Joel on the Caribbean Island of St. Barts in 1983. He was having fun in the hotel piano and she started singing along. The couple were married in 1985 on a yacht on the Hudson River, taking their vows in a private ceremony attended by 175 friends and family members. They were divorced in 1984. The two share one daughter together. 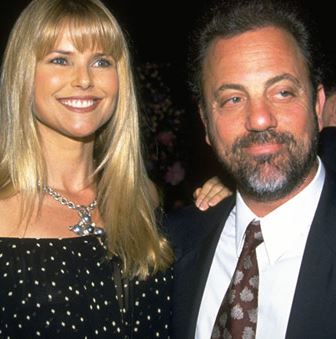 Eight months after a nearly fatal helicopter crash, Brinkley married fellow wreck survivor Ricky Taubman, in Telluride near the site of the accident. Brinkley then 40 announced at their wedding that they were expecting their first child together.
The marriage unfortunately also ended in divorce a year later, with one child. 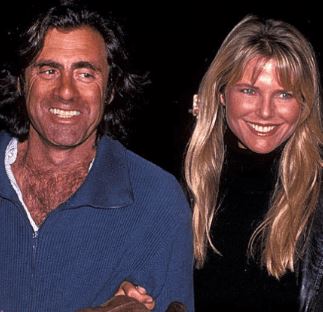 In 1996, Brinkley married architect, Peter Halsey Cook. The couple had one child together before they divorced in 2008. The divorce proceedings attracted media attention after Cook admitted that he had an extramarital relationship with an 18-year-old woman and that he was addicted to internet adult videos. 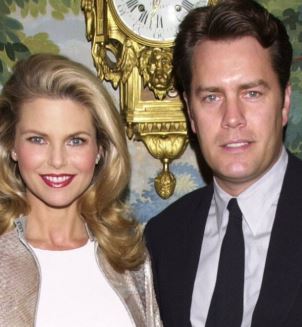 Christie and ex-husband Billy Joel share one daughter, Alexa Ray Joel born in 1985. Alexa is a singer, song-writer like her famous father. She is engaged to Ryan Gleason. 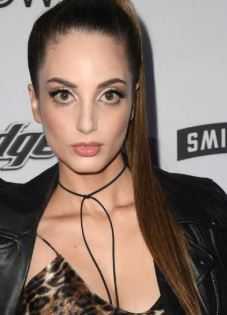 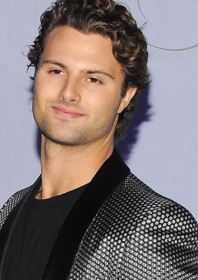 Christie’s youngest child is daughter Sailor Lee Brinkley-Cook -born from her marriage to Peter Cook. 21-year-old Sailor has followed into her mother’s footsteps as a runway and fashion model. 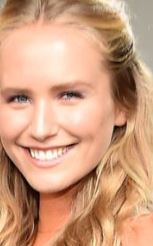 The 65-year-old has stated she isn’t planning on getting married again, however she told US Weekly ‘dating these days, she noted, can be tough. It’s not that easy to meet people. When you’re younger, you assume nobody’s married yet. But now you assume that everybody is married, so it’s hard to actually meet people’

In the past she was linked to David Foster and John Mellencamp.