Chris Cline was the coal billionaire married twice and had four children. At one point in his life, he dated Tiger Woods’ ex-wife Swedish model Elin Nordegren, who was his neighbor.

The news about Elin dating her next door neighbor, billionaire coal magnate Chris Cline was first reported in 2013.

At that time, both Elin and Mr. Cline had mansions in the exclusive North Palm Beach oceanfront community of Seminole Landing, where Nordegren had her home rebuilt after splitting with Woods. “Elin and Chris have been dating since the holidays,” a source told The Post.

Elin’s beau Christopher “Chris” Cline was born on July 25, 1959. He is an entrepreneur engaged in coal mining and a philanthropist. His grandfather and his father were miners as well. When he was 6, his father, Paul, paid him a penny for each paper bag he filled with dirt from under the porch of their house in Isaban, West Virginia. Chris learned by accompanying his father into the mines on weekends and holidays while his mother, Lassie, kept the books.

In 1980, Paul signed a $50,000 note to buy out his partner. He gave the partner’s share to 21-year-old Chris, who stopped short of graduating from the psychology program at Marshall University in Huntington, West Virginia, to accept.

“He told me I needed to support the roof better,” he says now.

Cline was the majority owner of Foresight Reserves LP, with headquarters in Palm Beach, Florida. He is considered responsible for reviving the Illinois coal industry and is called the New King Coal. Today, Mr. Cline controls more than three billion tons of coal reserves in Illinois and Central Appalachia.

According to Forbes, Cline has a net worth of $1.7 billion, ranking 278th among American billionaires and #736 in the Forbes list.

Cline’s first wife, Sabrina, died of breast cancer in 1987. They had a daughter together, Candice (b. 1981). He later remarried in 1993 to his second wife Kelly, and divorced about 13 years ago. 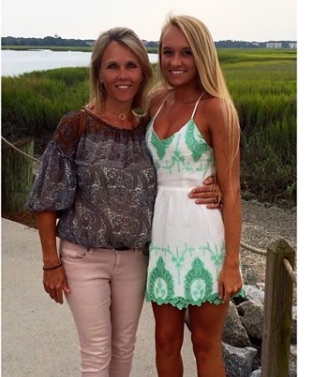 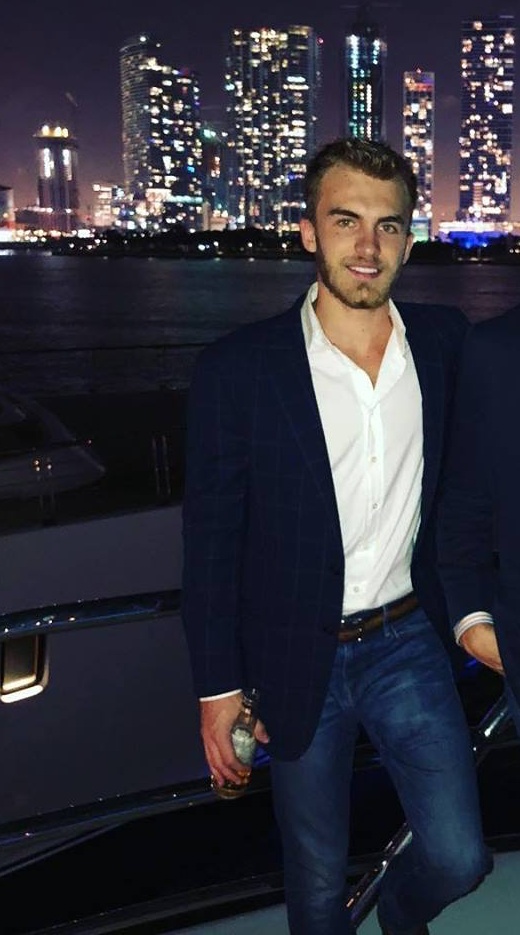 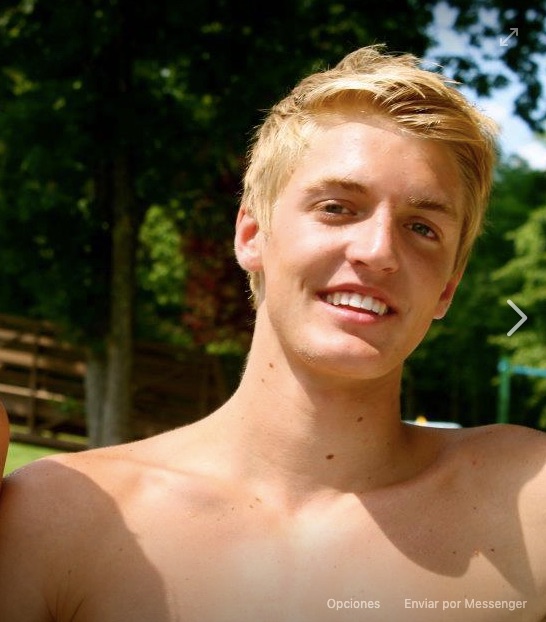 Mr. Cline and his second wife Kelly, subsequently had three more children; Christopher Logan (b. 1994), Alex Tanner (b. 1995) and Kameron (b. 1996), a graduate of the Benjamin School and a student at Louisiana State University. 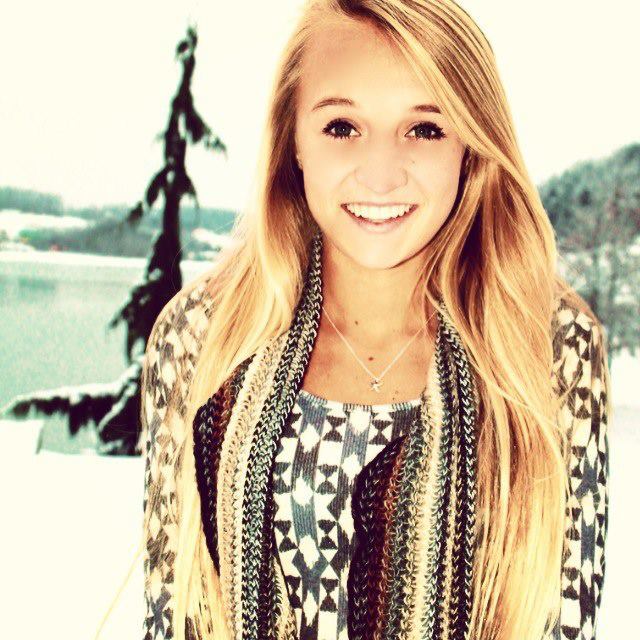 Elin and Chris Cline split up in 2014, before rekindling their relationship in 2015; they went their separate ways in 2017.

Mr. Cline along with his eldest daughter Candice were among the seven passengers on board a helicopter that crashed off the coast of the Bahamas on July 4th, 2019. He was 60. 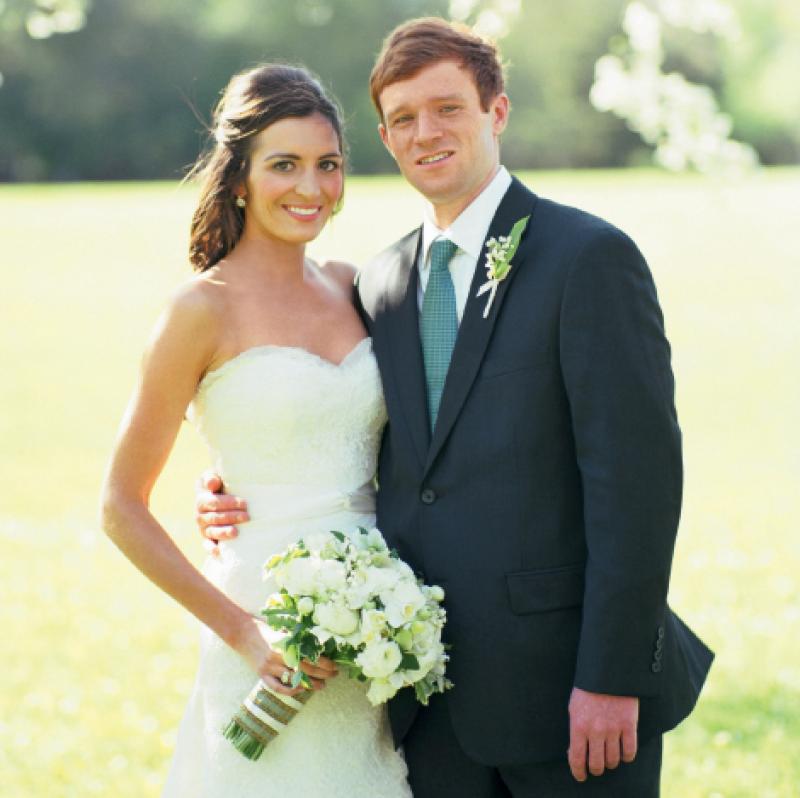 Moreover, Candice Cline married James Graham Kenan, IV on April 2, 2011, according to Charleston Wedding Mag. She was the director of a private foundation. Candice and James had twin sons together. 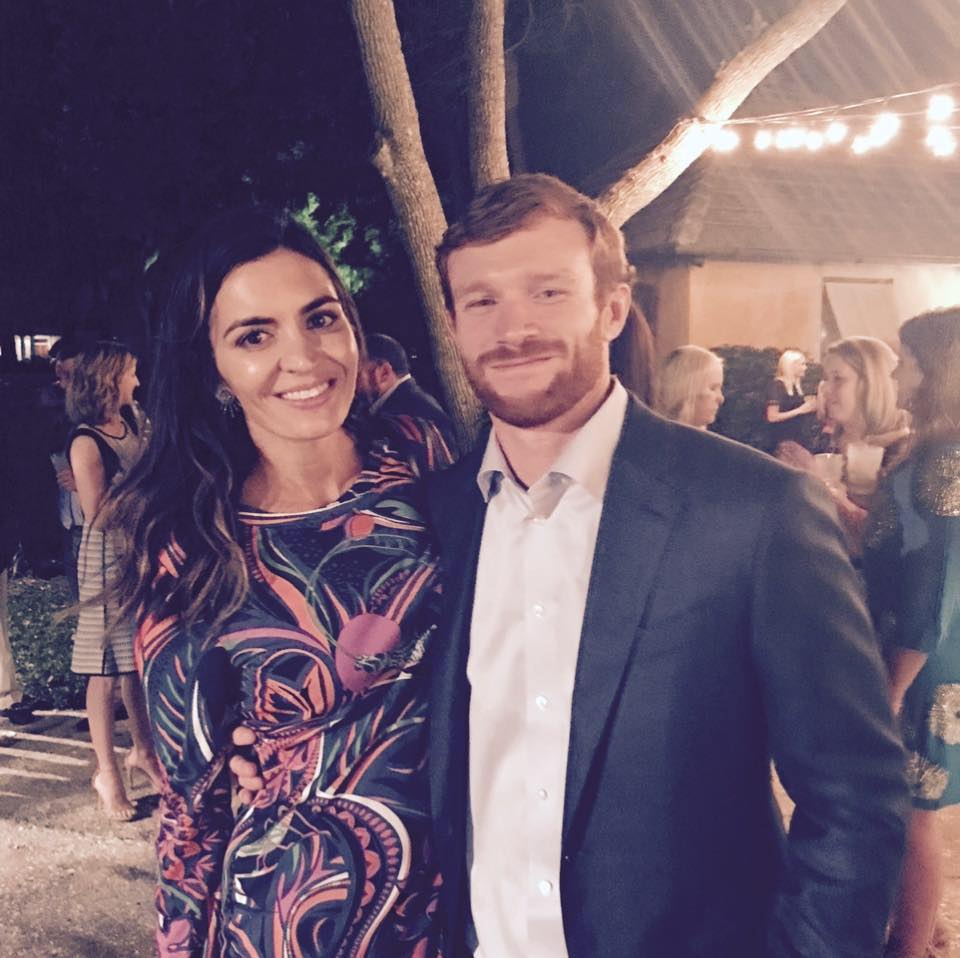 Our deepest condolences go out to their beloved families and friends throughout this sad time.