Chloe Ayling is a gorgeous British glamour model who was recently the victim of kidnapping. The **** 20-year-old was nearly sold to the dark web after she felled in the hands of a gang known as Black Death.

Ayling told Italian police of her four-week ordeal saying it all started on July 11 in Italy after she was lured to the country on the promise of a work photoshoot.

After she arrived into Milan, it is believed she was drugged with a horse tranquilizer called Ketamine. Chloe was then put in a bag with her wrists and ankles handcuffed. She told police

“I was inside a bag and was only able to breathe through a small hole,”

After she woke up, Chloe Ayling said her captors touted her as a *** slave to the highest bidder on underground websites. 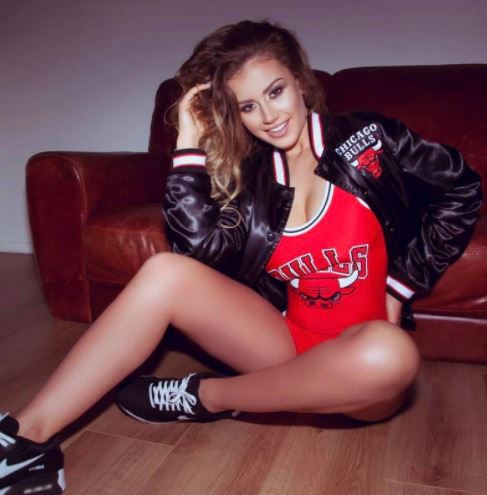 According to UK Mirror, the model was “put up for auction for a huge amount of money on the dark web,” British news sites report the asking price was €300,000 Bitcoin.

A list of terms and conditions on the advert for Ayling’s sale was released by Italian police and reads: “Girls can be transported globally, we have contractors for that, for a price… EU delivery is free, might take time dependent on current location and drop-off point.”

Ayling was kept handcuffed to furniture, before being released on July 17. Luckily for Chloe Ayling, the nightmare came to an end when the so called Black Death kidnappers realized they had made a mistake in taking her. The group allegedly violated their honor code by abducting her, because she has a child.

The gang has a strict rule against kidnapping mothers, Ayling said. Her captors only realized this after going deep into her Instagram feed, which shows her alongside her one-year-old son. The fact that Ayling is a young mother apparently persuaded them to let her go, but not without a chilling warning.

They threatened to kill her if she told police about the incident. 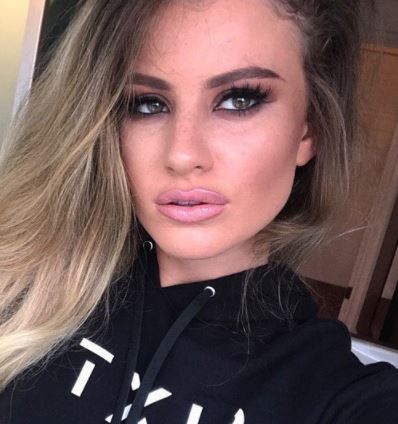 Her captors demanded the models agent to pay to secure her safe release. She was eventually taken to the British consulate in Milan, despite the ransom not being paid.

“I’ve been through a terrifying experience. I feared for my life. Second by second, minute by minute, hour by hour.”

Chloe who is currently staying at her mother’s home in London is signed to Supermodel Agency, owned by Phil Green. On Twitter, Ayling has posted numerous modeling shots, including some of herself topless. She describes herself as an “international model.” 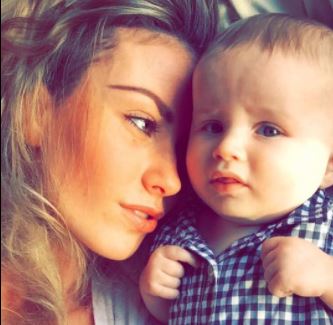 As model she appeared earlier this year on Page 3 of the Daily Star. According to her social media she was born June 14, 1997.

It is not the first time the young model and mother makes the news. She previously told how she was caught up in a terrorist attack in Paris in April which resulted in a police officer being shot dead on the the Champs-Elysees.

Lukasz Pawel Herba, A Polish man, who lives in Britain, was arrested on July 18 on suspicion of kidnap and extortion, state police said.