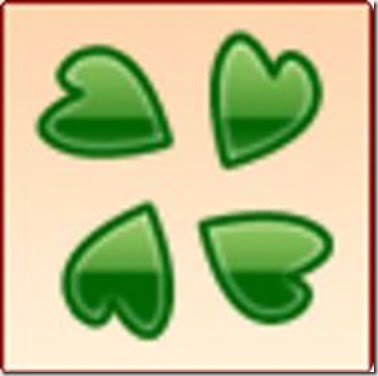 Alright so with all the nude celeb photos leaked online scandal we had to ask ourselves who/what is behind it all? So far, we’ve learned the site is an image-based forum where users can anonymously post photos and videos, as well as commenting on others’ posts.

This is the same site where explicit photos of Jennifer Lawrence as well as a host of British and A-list stars have been leaked online in a mass hacking scandal. 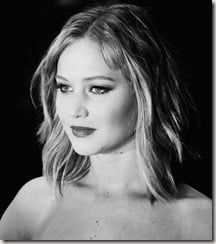 Pin4chan like most forums users remain anonymous, it has been claimed the hacker broke into the stars’ iCloud accounts and over the weekend  snaps of the Hunger Games actress and 100 others were leaked on image sharing site. 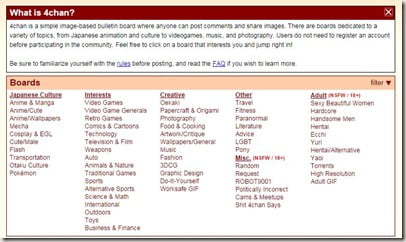 PinThe site was originally launched in 2003. It has a main board called ‘Random’ which has few rules governing what can be posted, and is often where controversial photos and videos are posted, other than that users do not need to register an account before participating.
Initially it was modelled on Japanese imageboards, but has since expanded and has been linked to Internet subcultures and activism.
There are boards dedicated to a variety of topics, from Japanese animation and culture to videogames, music, and photography.

Feel free to click on a board that interests you and jump right in!

According to a report from independent.co.uk; the evilness of the site’s users didn’t stop with sharing the infamous images of naked celebs but also attempted to orchestrate ordinary girls into taking and posting naked pictures online in alleged support for Lawrence. Thankfully, the pathetic request backfired says the report.

Is quite difficult to point fingers at the responsible for the leak, unless the hacker comes forward or the FBI does their thing, it’s going to be like looking for a needle in a haystack!

But 4chan is not really nothing new, the site has been linked to various high profile hacks, including in 2008 when Sarah Palin’s email was broken in to – with an anonymous hacker posting snaps of the contents on Wikileaks.
From hoax stories to pranks the people behind 4chan can fall pretty low.